A Cruise to Vineyard Haven

The Wickford Yacht Club's annual cruise has a couple spots it hits every year or so.  Cuttyhunk is a traditional stop, but usually somewhere in Buzzard's Bay or perhaps Block Island are regular ports of call given their proximity to Narragansett Bay.  But every now and again we venture further, such as Provincetown last year and Mystic a year or so before that.  This August the cruise made it all the way to Nantucket, 30 miles offshore of Massachusetts, for the first time in about 30 years.
But before we reached the historic whaling port, we made a stop in Cuttyhunk as always, then onto Vineyard Haven where we had stopped a few years previously, and then only a third of the cruise ventured further to Nantucket.
Cuttyhunk is such a cute little island.  I liken it to a less populated and less visited Block Island given it's remote character and relaxed island lifestyle.  I explored the beaches and photographed a beautiful blue horizon on our last evening in harbor.  Then it was on to Martha's Vineyard.
Once we arrived in Vineyard Haven, the weather started to turn.  What had started as a gorgeous, sunny and warm week long vacation was quickly turning cool and gray.  I suddenly found myself wishing I had packed sweatpants and more long sleeve shirts.  Thankfully I had grabbed a fleece pullover on the way out the door so I was not completely without warmth in the cool evenings.  Our boat was tucked right up next to the beach which made for easy on and off the island, and I took the opportunity on our second day of visit to take a bus over to Aquinnah on the far side of Martha's Vineyard.
I had thought there was an easy bus loop that one could take to the major points of interest on Martha's Vineyard but I was mistaken.  The bus loop only focused on the north half of the island and additional buses were required to reach the outermost towns such as Aquinnah.  I got off at my bus stop and while I waited for the next bus that would take me to Aquinnah, I realized the stop wasn't exactly the same.  There I was sitting in front of a building when the other bus was stopping about 100 yards down the road on a dirt pull off at a different stop altogether.  I quickly realized my mistake a walked the few paces down the road where I arrived at the proper bus stop with 3 minutes to spare before the Aquinnah bus arrived.  Minutes ticked by when I realized the bus must have arrived and departed before it's scheduled time, so I was stranded on a bus bench for an hour until the next bus arrived.  I'm sorry Transport Authority, but the lack of signage for these bus stops and a bus not sticking to its schedule just seems like poor planning!  Well, lesson learned I suppose.
Once I finally arrived in Aquinnah the views were spectacular.  The colorful red clay cliffs are a geological treasure and are preserved by the native americans that still reside on the island.  Of course, I reached Gay Head light at 4:15pm after my little delay, and the lighthouse had closed at 4pm.  I hadn't read this little detail in any travel information, but I guess it was silly of me to assume a lighthouse would remain open until 5pm or even dusk in the middle of the busy season.  So just FYI on that note for anyone planning on visiting Gay Head Light next summer...  I walked the mile down to the beach instead, took a break from my walking around, and wished I had brought a swimsuit!  It was a gorgeous stretch of beach that very much reminded me of Mohegan Bluffs, and I would love to visit it for a proper beach day on a return trip.
After a couple days in Vineyard Haven a stiff breeze out of the northeast was not letting go, and anyone who knows the waters off Massachusetts would be aware that this is perhaps the worst wind direction for transiting between the Vineyard and Nantucket.  With shallow waters and a ripping current, the north east winds stack up chop and sea swell.  We had a rough 6 hour transit ahead, and many club members decided to stay behind or perhaps find ports of call downwind.  About 7 of us decided to brave the uncomfortable seas and headed out towards Nantucket!
Read more in the next post
See all the shots in the Elizabeth Islands Gallery 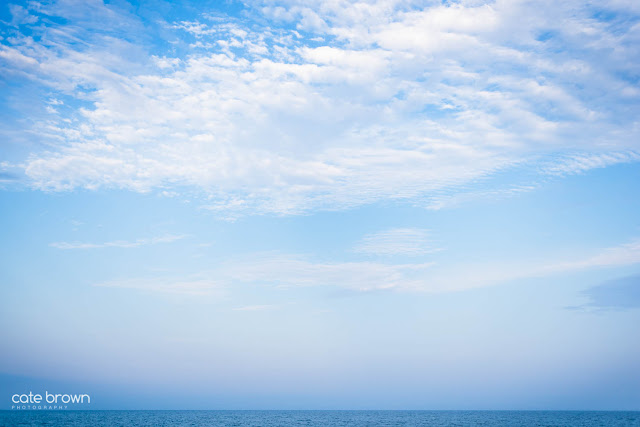 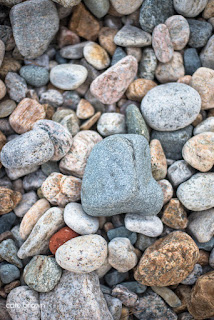 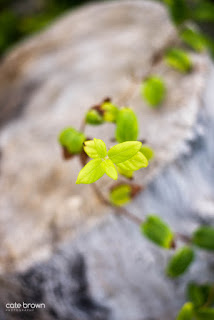 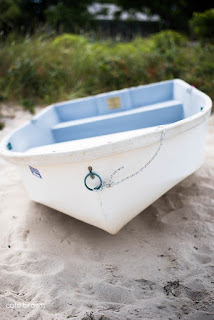 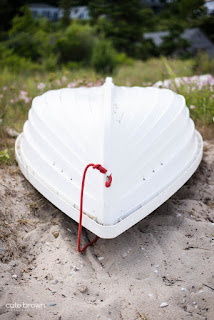 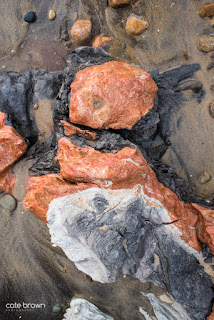 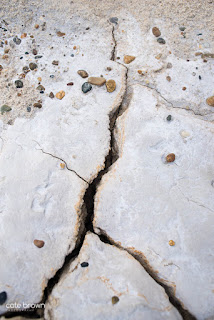