Film from the Beach

I don't shoot film too often, but it's been on my to-do list of things to incorporate more into my work for the upcoming year.  I keep my plastic Holga "toy" camera in the car, and sometimes I'll throw another film camera in my purse or my camera bag, although my medium format Mamiya 645 1000s is often a brick to pack.

Black and white film was the go-to when I was in school, but nowadays I do enjoy color film as well.  I recently shot a few rolls with the Mamiya, loaded with Kodak Ektar 100 color negative film, while at the beach for a winter sunset.  I had been shooting with Fuji's Velvia color slide film recently, but the red color cast – especially in shadows – just didn't appeal to me with all the shooting I do around the water.  I made the switch to the readily available Ektar, but might try some other color slide film in the near future.  After finishing a couple rolls and sending them off in the mail, I had completely forgotten I had film out for processing with all the nor'easters and weather delays, until almost 4 weeks later it arrived back home.

When I think about my first experiences with photography, it was always with a film camera.  I was completely captivated by all the mechanisms and moving pieces, the sounds and tactile experience of shooting.  I used to develop my own film and do my own printing, back when I was at school and had access to darkrooms and developer.  While I don't have the luxury of a home darkroom currently, it isn't too much trouble to mail out my film for developing and scan it myself.  My Epson V700 flatbed scanner can accommodate up to 8.5x11" scans, which can easily take care of my 35mm, 120mm, and even large format film (if I ever dusted off the 4x5 field camera).

The film wasn't anything too groundbreaking or portfolio worthy – just some details and golden hour beach photos – but I was immediately reminded about why I still love film photography.  There is something about that aesthetic just can't quite be recreated in digital. 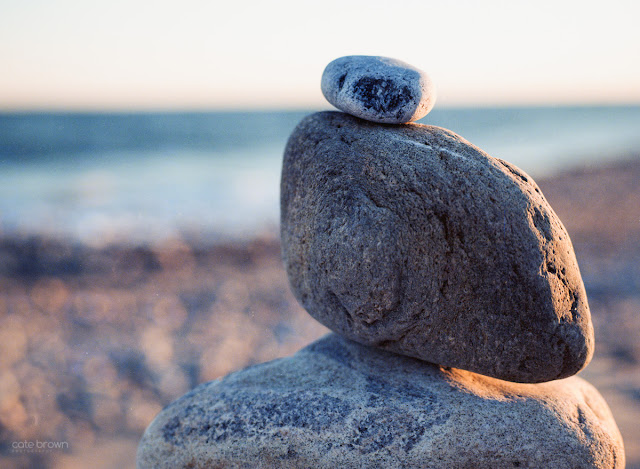 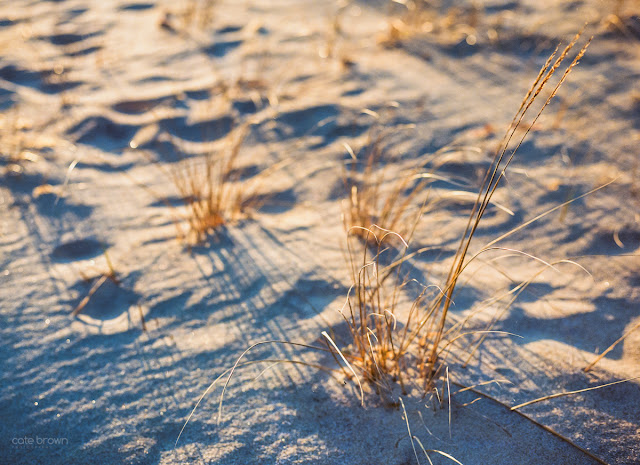 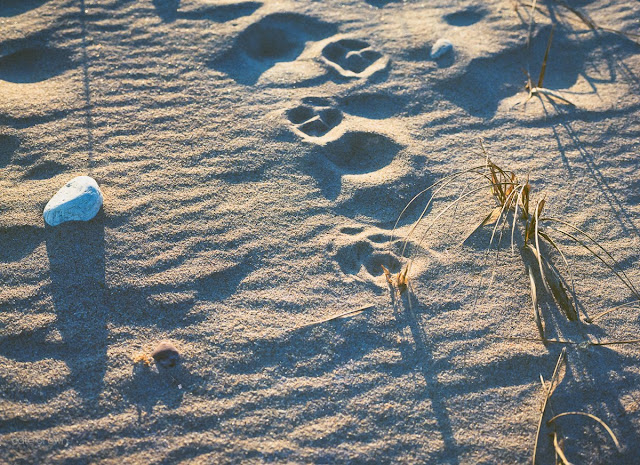 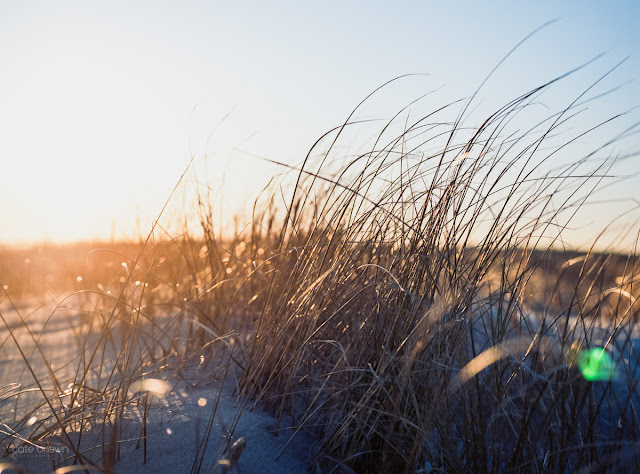