This hurricane season has been one for the books.  From Gert to Harvey, Irma, Jose and Maria, the season still isn't even over yet... With devastating destruction in the Caribbean and Puerto Rico, and floods in Texas, New England was lucky when it came to the weather.  After storms like Sandy and Irene, a lot of us were preparing for the worst, but luckily all these shores really received was epic surf and swell.
Just about all of September there were waves rolling up the east coast, arriving here in Rhode Island as head height or overhead.  It was still mostly warm and sunny even into the first week of October,  with just a few cloudy or foggy days mixed in between.  Sunny, 75-80, and hurricane surf?  What an indian summer...
I soaked up some sun with a few extra beach days while photographing the action from the shore, and even flew the drone over Point Judith for a new surf perspective.
Perhaps the best day arrived in the middle of Jose along Rhode Island's southern shore, with a little more clouds and sprinkles of rain.  Smooth barrels were rolling up Moonstone Beach, one set after another.  Surfers were even in the area from New York and New Jersey to enjoy this run of swell.
Who knows when surf like this will arrive again, but I'm glad I was able to capture some of it before the storms were over!
See the Hurricane Jose Feature Gallery or Surf Gallery for more 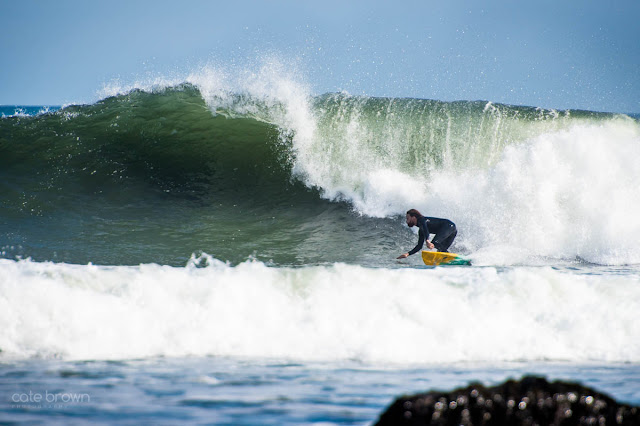 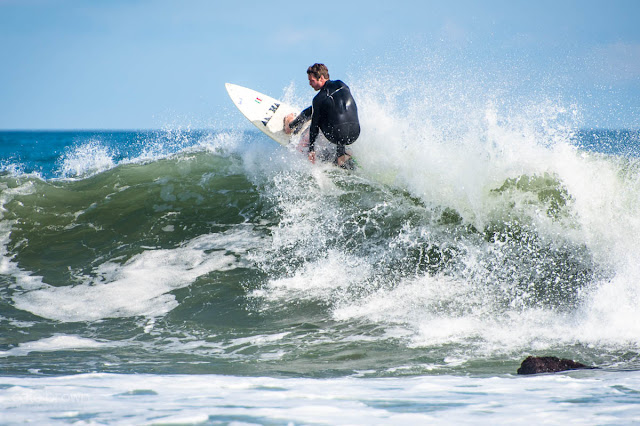 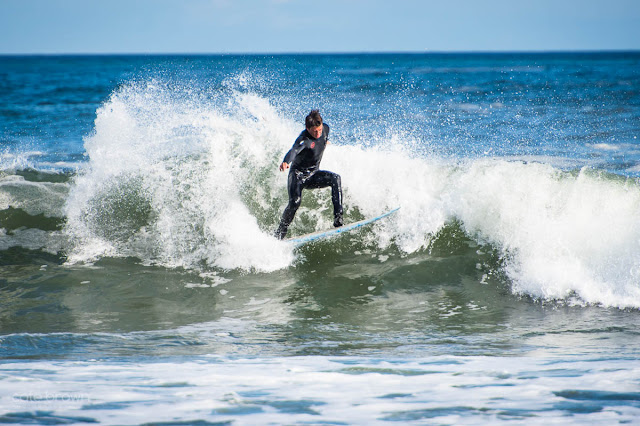 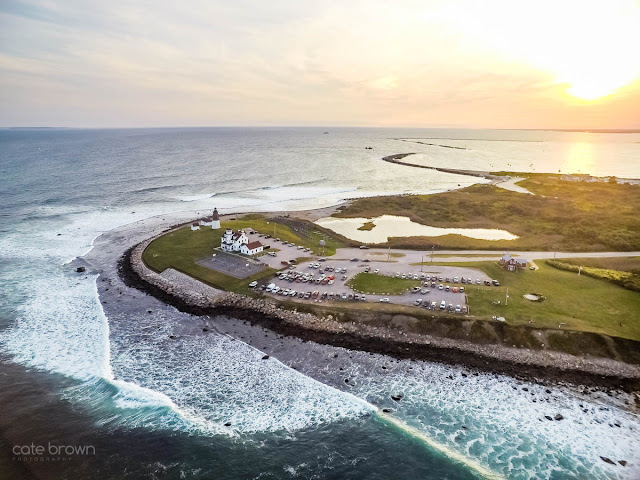 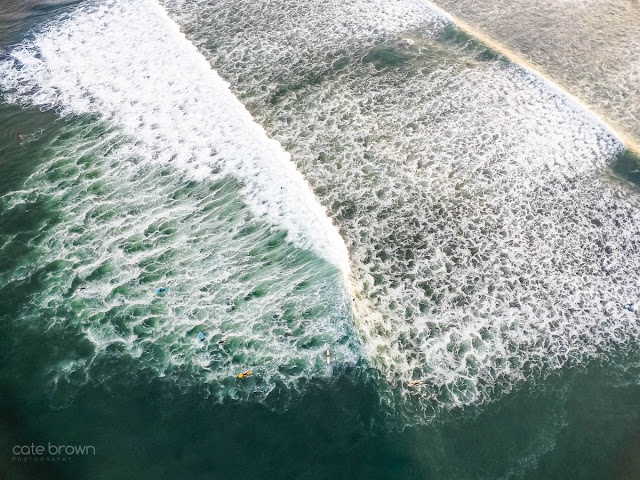 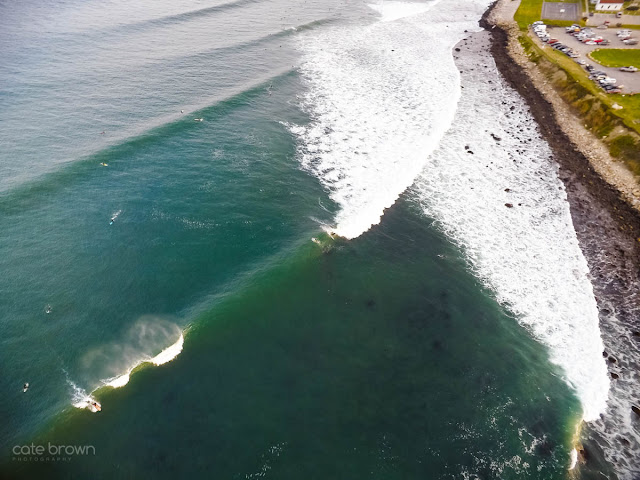 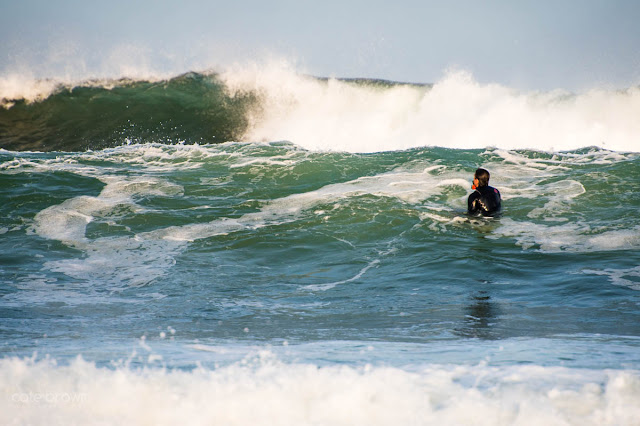 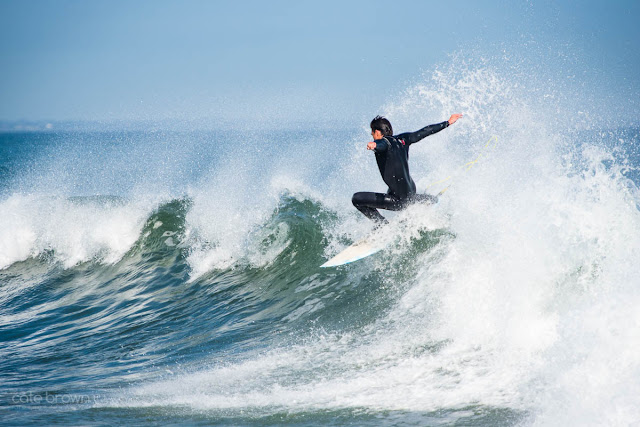 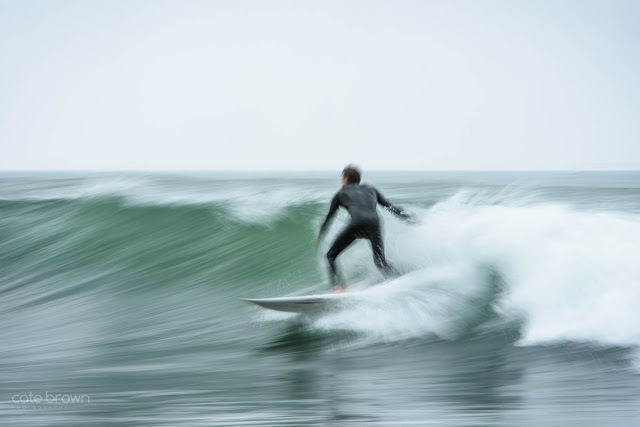 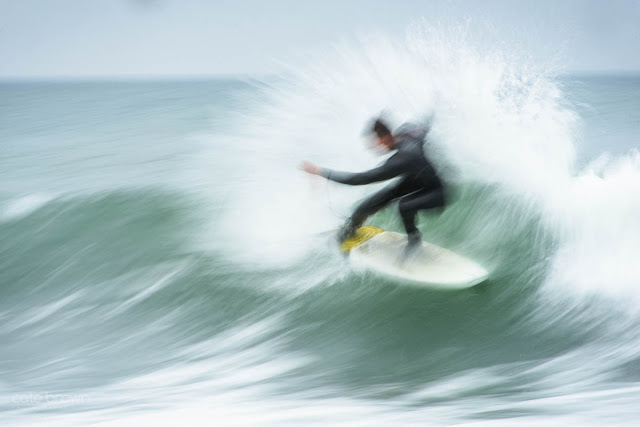 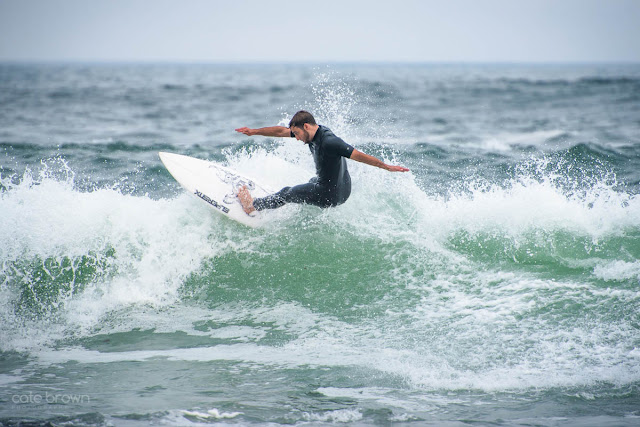 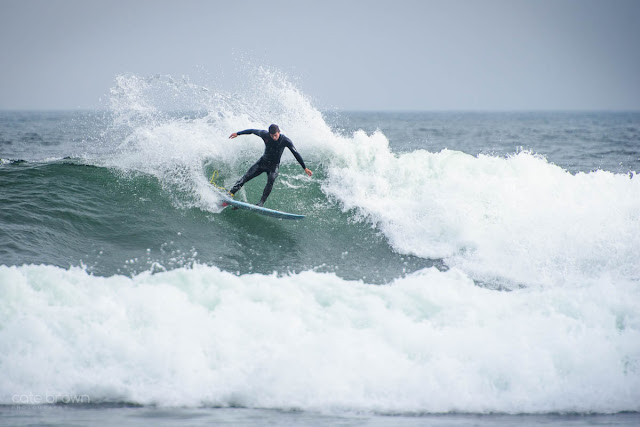 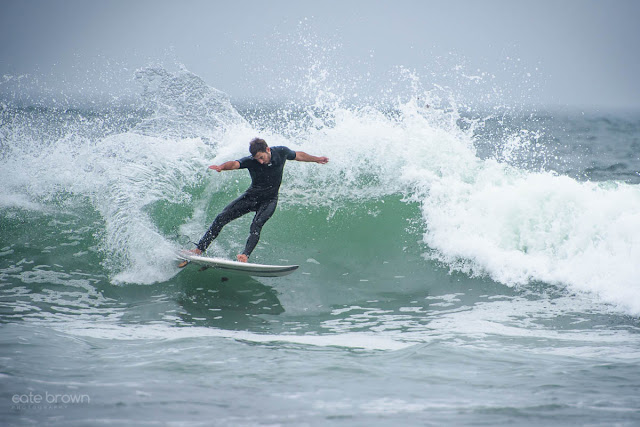 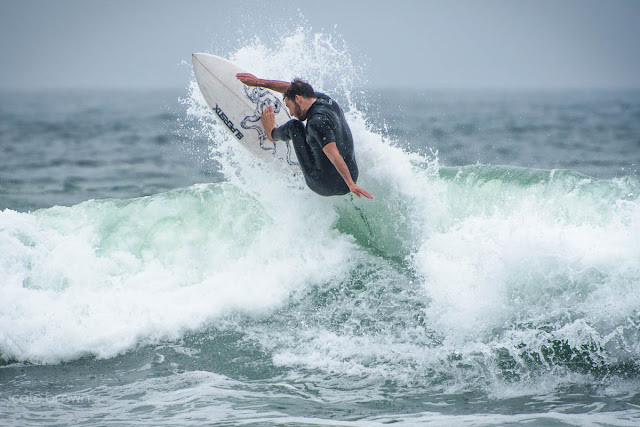 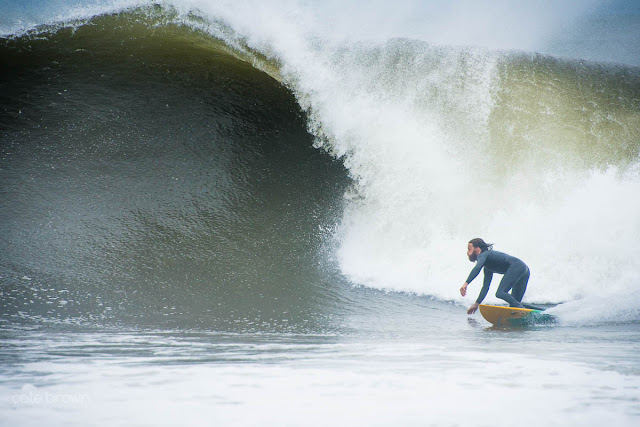 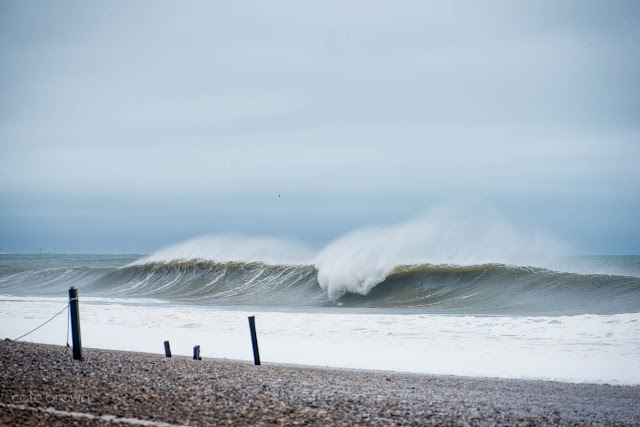 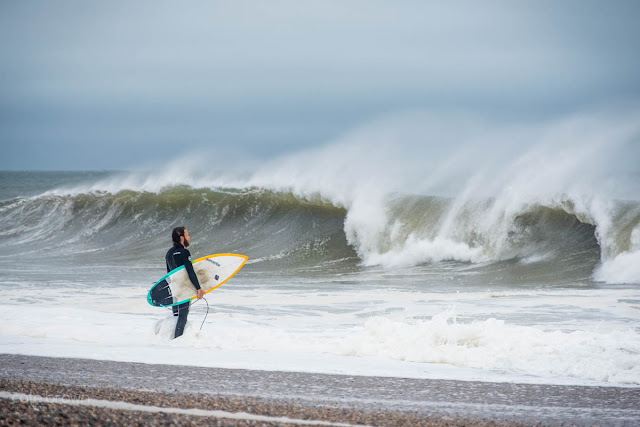 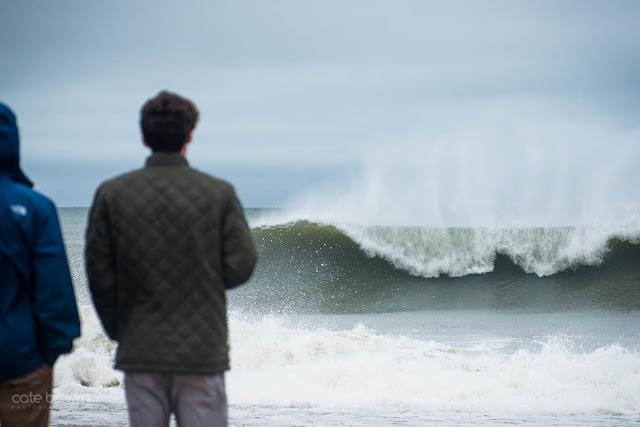 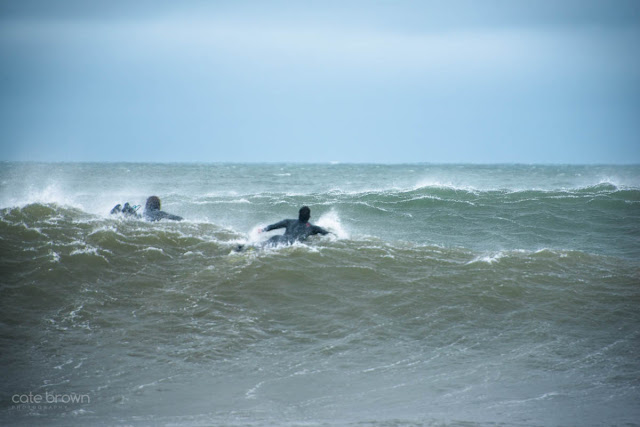 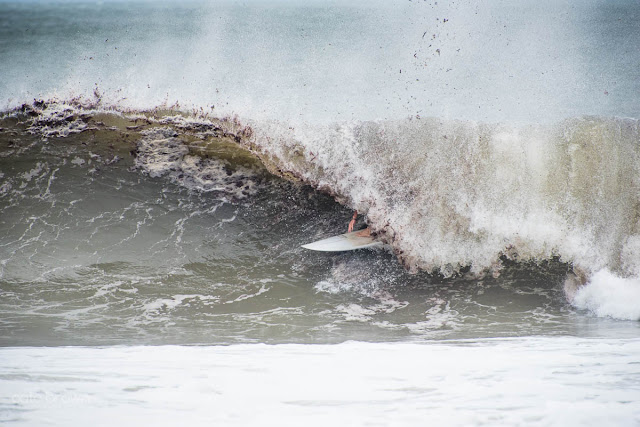 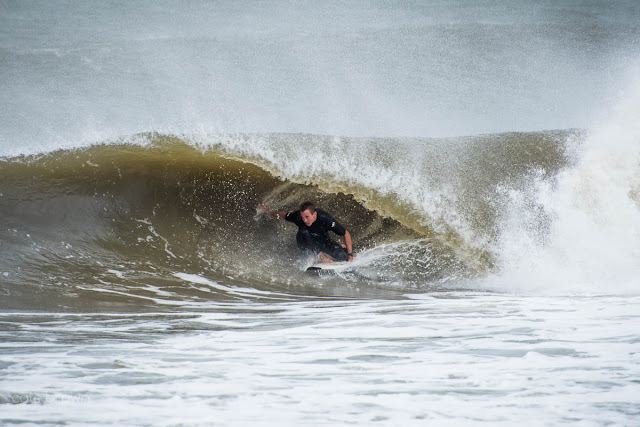 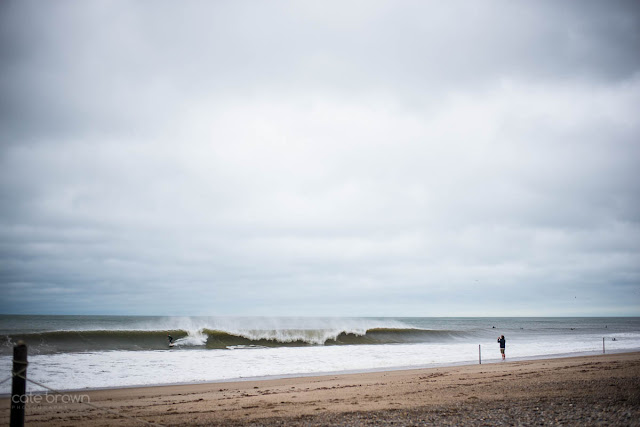 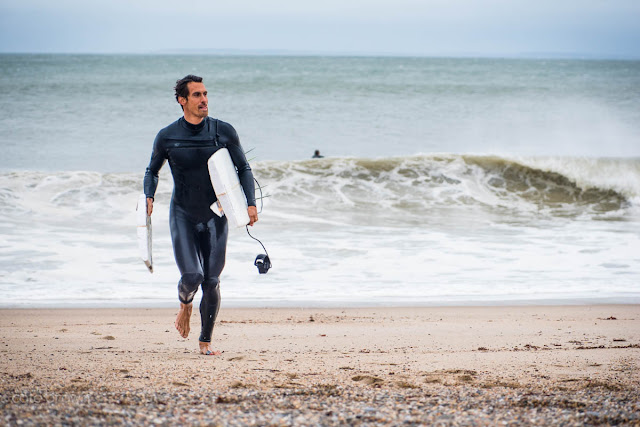 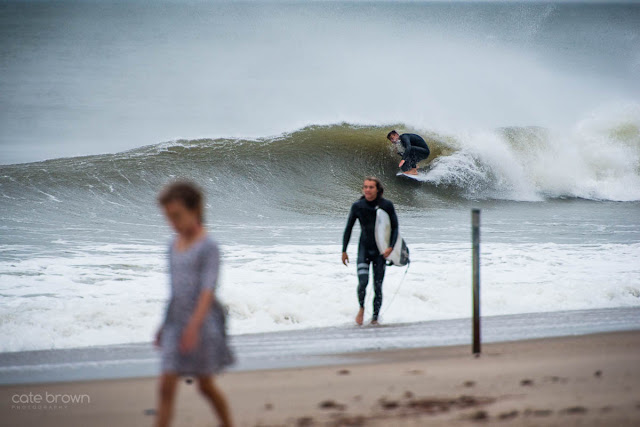 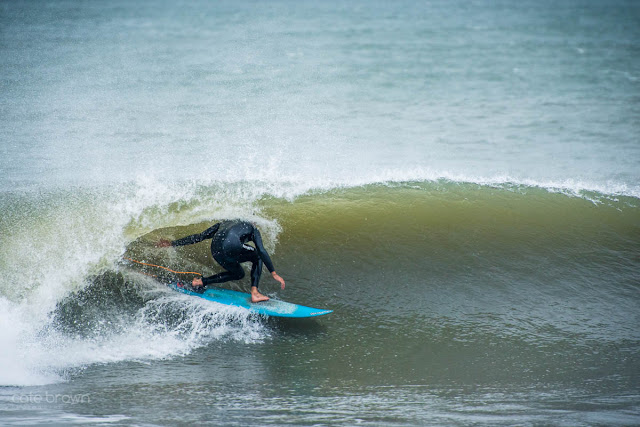