NK vs. Rogers vs. Sharon

The high school sailing season always feels short.  No sooner are the boats in the water in early March then the season is drawing to a close by mid April.  But before the season championship events, North Kingstown hosted a three-way regatta in Wickford Harbor, inviting the Rogers team from Newport and the Sharon team from Massachusetts.  There was actually breeze and sun as racing got underway around 3:30pm.  These teams milked every ounce of daylight to complete three series of team races, almost all of which resulted in a fifth race to determine a winner.
First up was Rogers vs. NK while the Sharon team drove down from Massachusetts.  NK won the first race with an easy combination but Rogers responded promptly winning the next two races with ease.  With the home team getting together to eek out one more win, Rogers came back to win the series in the last race for a final score of 3-2.

Sharon arrived and it was already almost 5pm.  North Kingstown rotated out and it was Sharon's turn to face off against the apt Newport sailors.  Sharon, coming from lake sailing, usually performs well but Rogers was certainly favored to win this series.  Surprisingly, Sharon was neck in neck with Rogers for most of the racing, and it came down to the last team race once again with Rogers winning the series 3-2 on the water.  But, due to a protest which Rogers lost, Sharon came out on top after jurying with an altered record of 3 for Sharon and 2 for Rogers.
Everyone was exhausted and the sun was sinking lower and lower.  It was close to 6:30pm and there was only an hour of sunlight left and an entire series to go, Sharon vs. NK.  North Kingstown was rested and hopped right in to face off against these surprising victors.  But they showed their merit and handily out-sailed Sharon with a final score of 3-1 in favor of NK.  7:20pm and everyone was sailing into the dock for hot chocolate and pizza.  It was a job well done and certainly a long afternoon on the water!
Photos at http://tinyurl.com/k96ywhd. 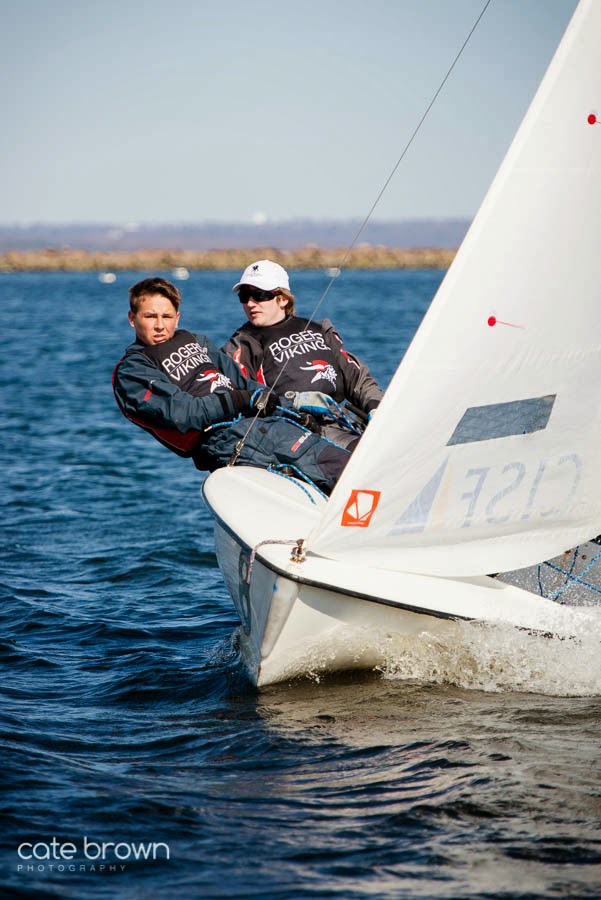 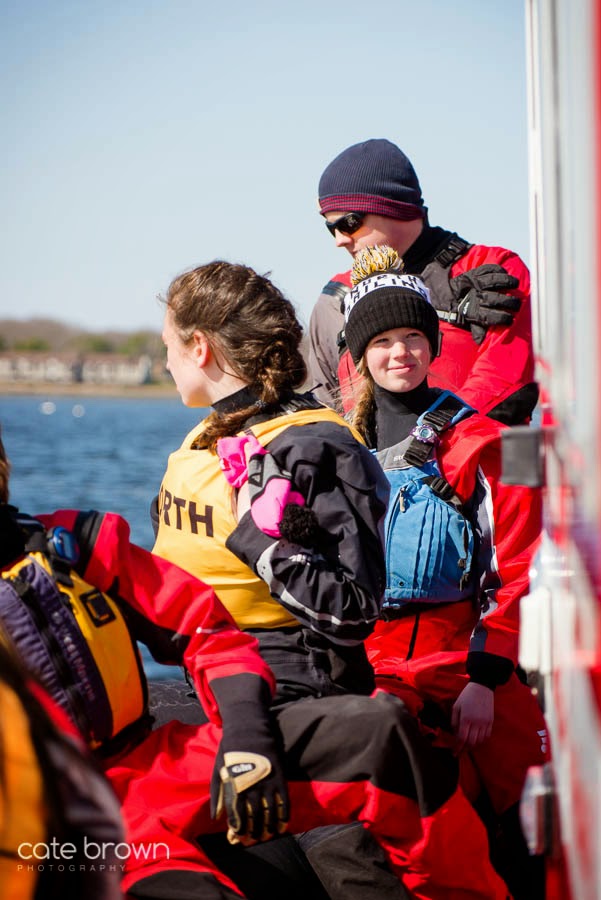 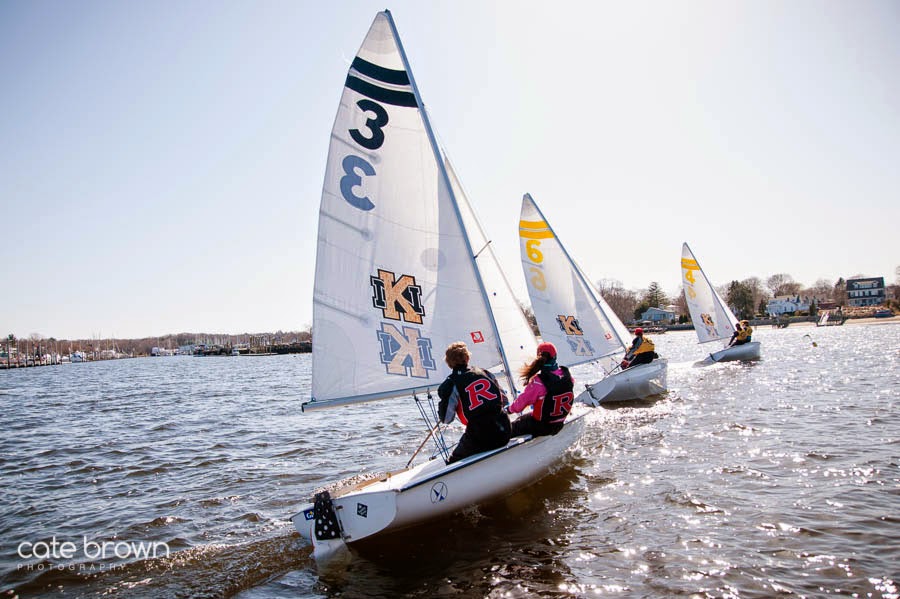 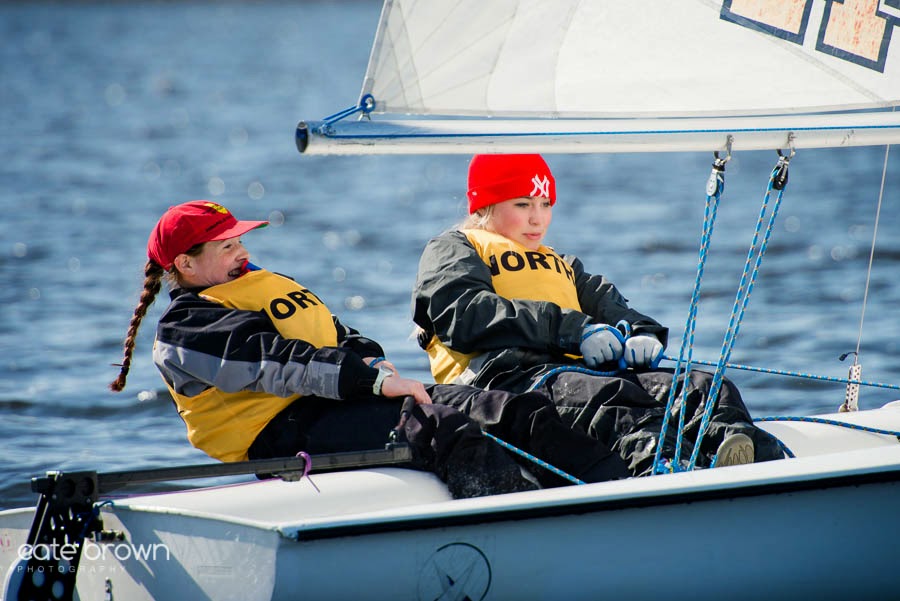 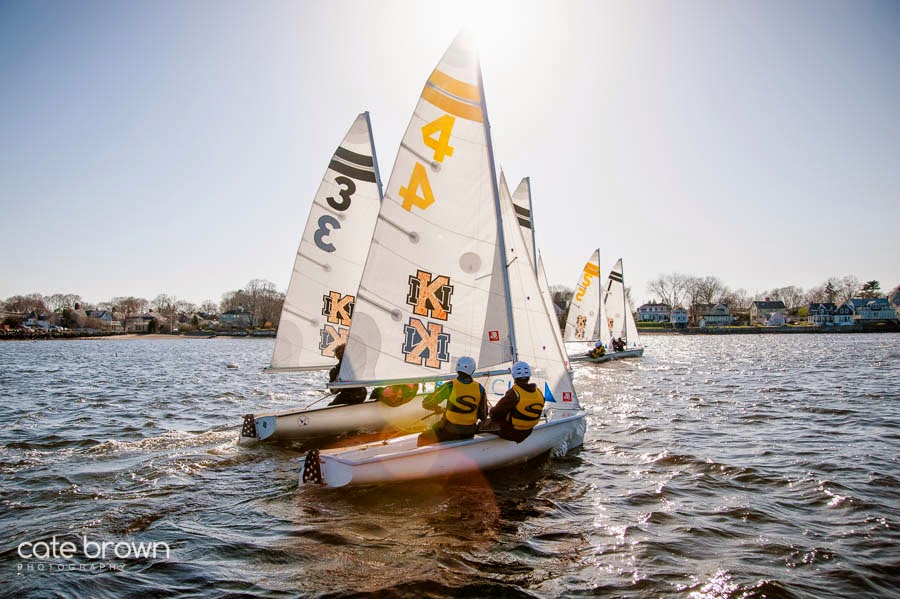 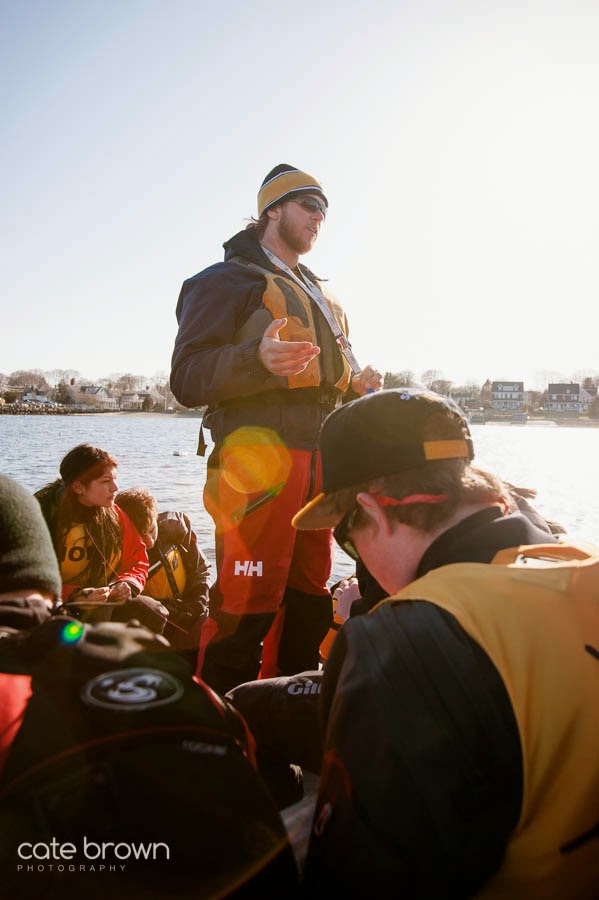 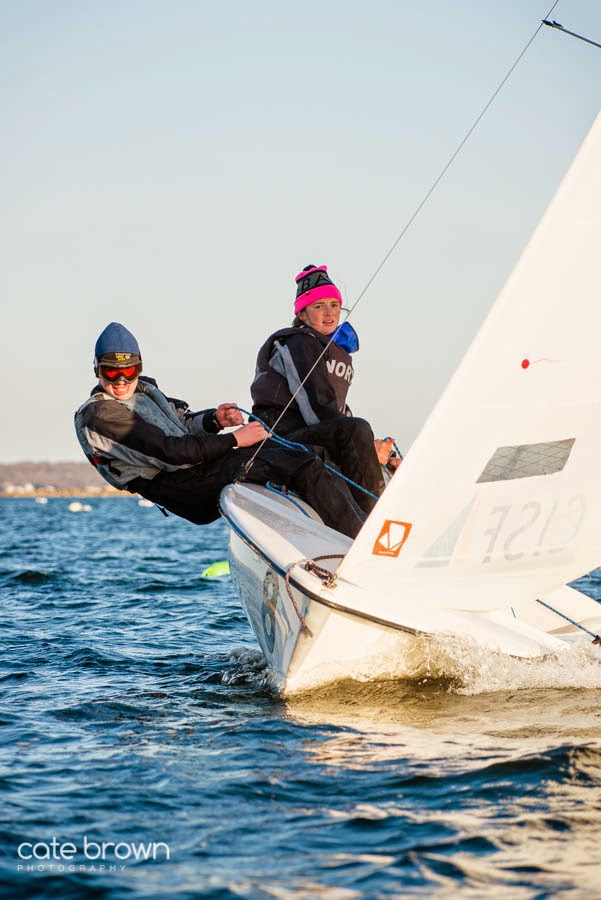 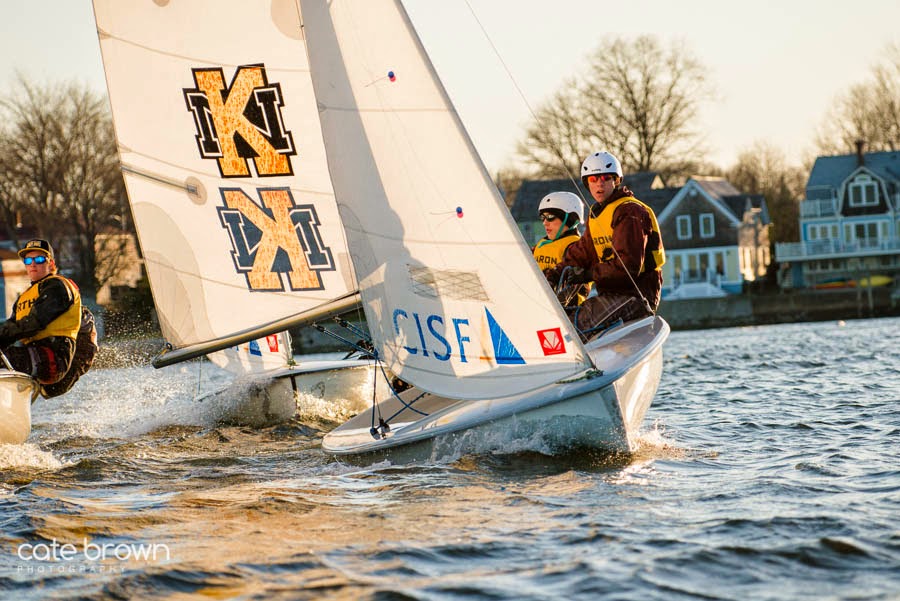 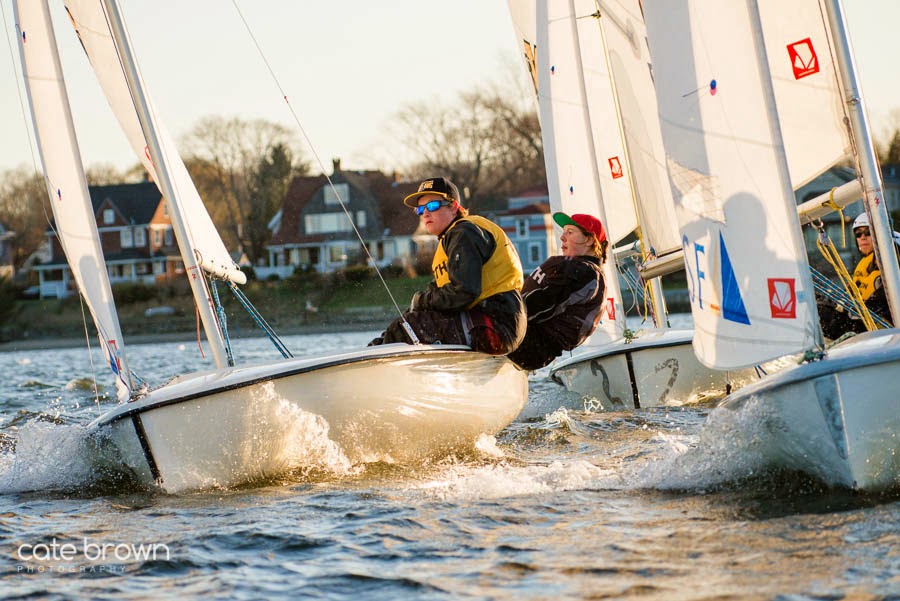