I had my first trip to the midwest and Great Lakes this September for the 2018 Para World Sailing Championships, hosted in Sheboygan, Wisconsin.  This international sailing event was 5 days of racing on Lake Michigan in three different classes of boat for four separate medals -- 2.4m Norlin One Design, Hansa 303 Mens, Hansa 303 Womens, and the newest addition of the RS Venture Connect.  These boats can be sailed by able bodied individuals, or more importantly for para sailing, adapted for disabled sailors.

The Lakes are truly mind boggling, as you gaze out at what feels like a small ocean only to have the smell of freshwater waft back at you.  The event hosted 98 sailors of 39 nationalities, with skills ranging from seasoned racers to new sailors with only a few months of sailing under their belts.  I had never covered adaptive sailing before, but there was a sense of togetherness and community that is often lost at other world championships, where a tense feeling of competition often overshadows the event.  But that's not to say that these sailors weren't competitive -- the 2.4 class went into finals day with only a 2 point spread between the three leaders

The first days of racing kicked off with atypical Sheboygan conditions, with clouds, fog, and a nor'easterly wind blowing 2-4ft wind swell across race courses from afar, but only delivering 2-5kts of winds for competition.  Boats were sailing under decent light air at times, and bobbing around marks in the light yet choppy conditions at other times.  Day 3 experienced multiple postponements, and then on Day 4 racing was called altogether because it was suddenly too windy!

The nor'easter had given way to a heavy westerly that came in over night to deliver warm air and gusts of 30 knots.  By afternoon on finals day, it was sunny with a 10-12kt southerly, something that apparently Sheboygan is usually known for.  Once the breeze filled and settled, we had sun and wind for a great day of medal races.  Competition was tight, but Matthew Bugg (AUS) walked away with gold for the 2.4m, Ana Marques (BRA) for the Hansa 303 Women, Christopher Symonds (AUS) won out in the Hansa 303 Mens, and Will Street / Jonathan Currell (GBR) took gold for the RS Venture.

See all the shots in the Events Gallery 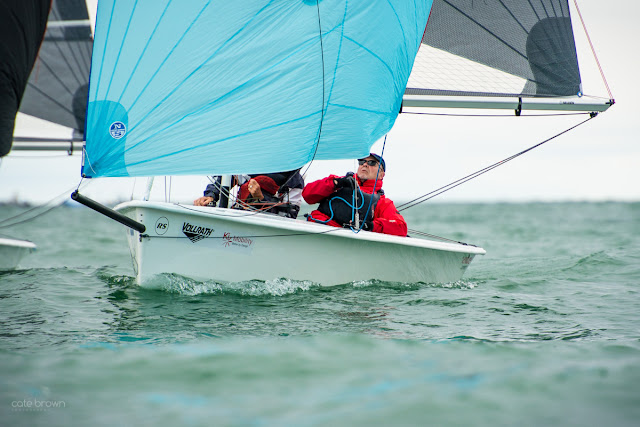 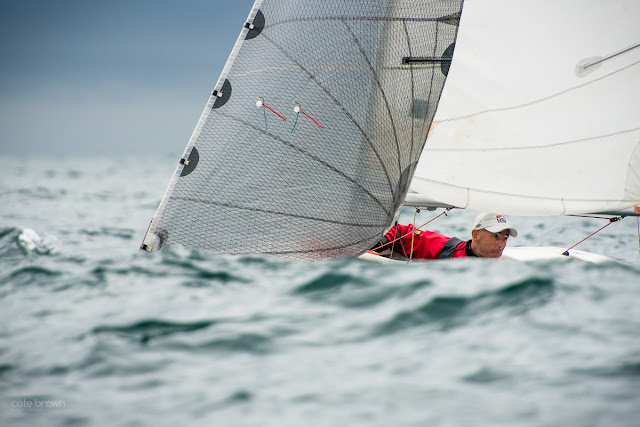 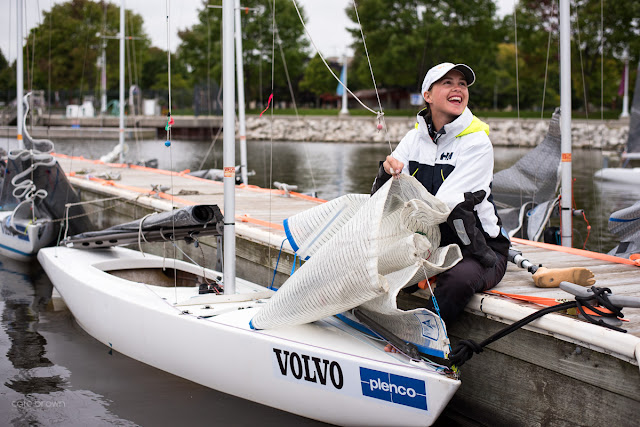 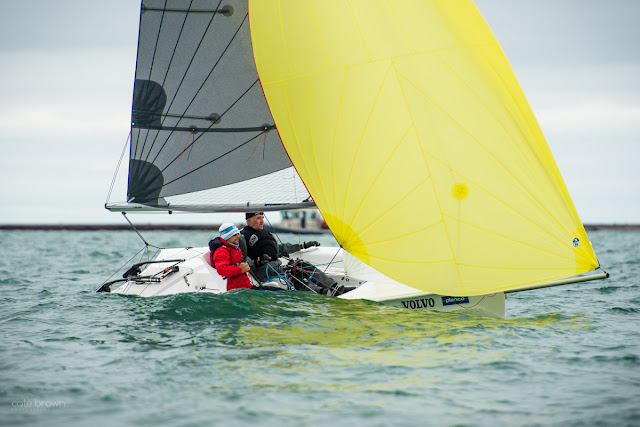 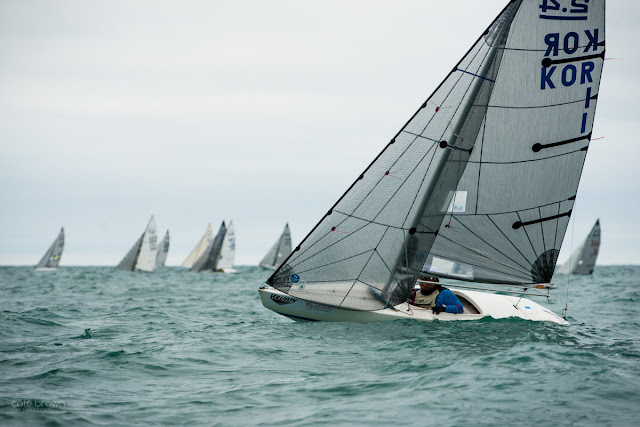 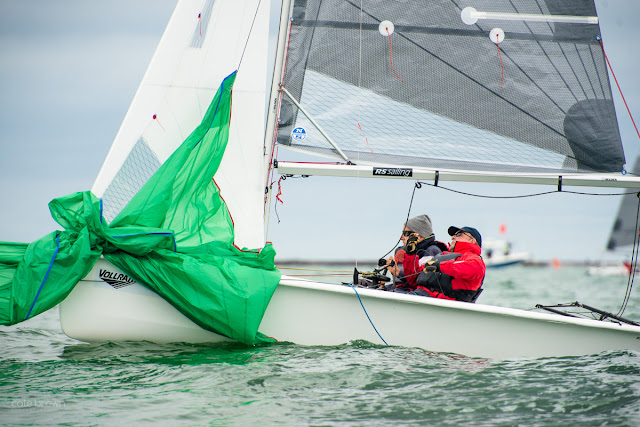 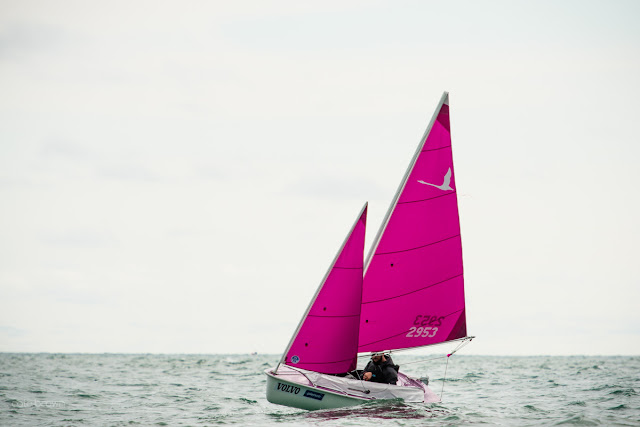 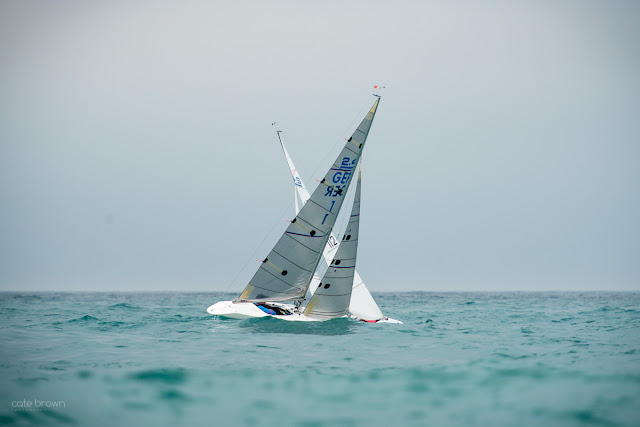 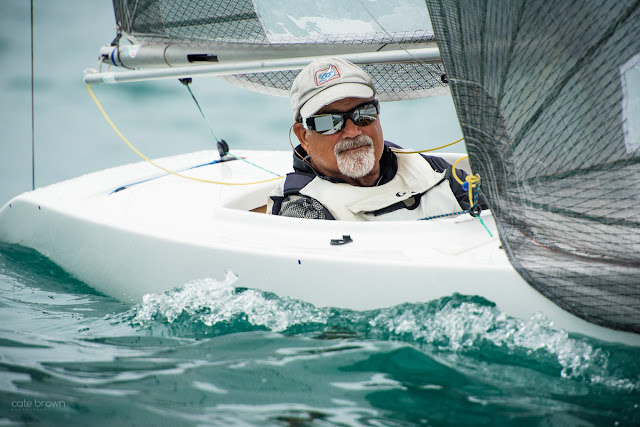 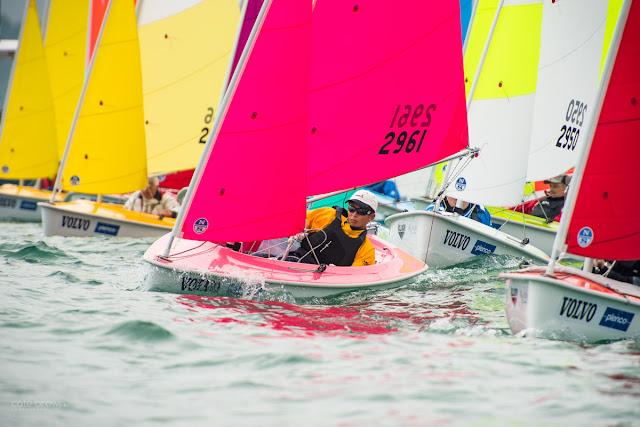 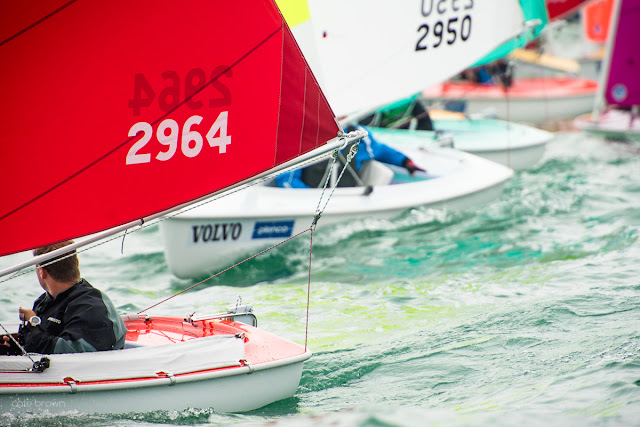 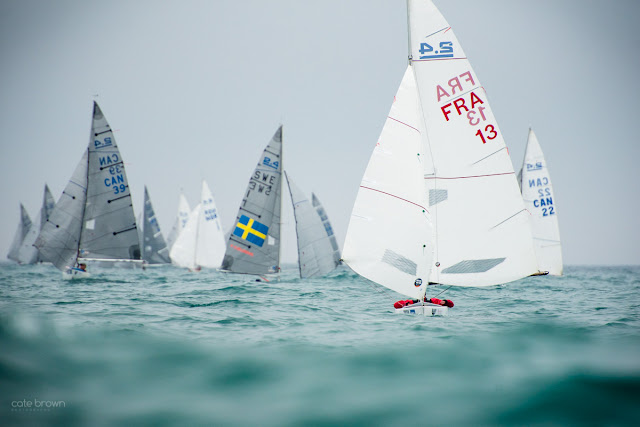