We woke up at Cerritos thinking that I could rent a board on the beach and join Lyle for a day surfing in the water, but with lumpy 3-4+ and me having only been a small handful of times, we opted out.  Instead, we stopped by Ayometzi, a little breakfast joint on the road into Cerritos run by one little Mexican lady and her friend.  They served up some killer eggs and chilaquiles, and even surprised us with small plates of flan!  Dessert for breakfast is something I could get used to.

We went to Playa San Pedrito for Lyle to get a surf in, where the waves were smoother and a little bigger than Los Cerritos.  We hung on at San Pedrito until noon when it was time to explore more of Todos Santos.  But first, a stop at Punta Lobos just around the corner from Playa San Pedrito.

There was road work on the higway to Todos Santos where they were re-doing the split between Todos Santos and the highway towards La Paz.  Due to this new road work some of our directions were inaccurate and after Km 58 there were no mile markers to reference at all!  But we managed to find a dirt road where Km 57 should have been and drove down to Punta Lobos.

Punta Lobos hosts a small fishing fleet which comes in every day or so with fresh catches off the Pacific coast of Baja.  When we arrived it seemed the fleets were in for the day, but we took the time to explore the beach for a few minutes.  While there were "No Tire Basura" signs posted like at many other Baja beaches (translates to "don't litter"), this was probably the filthiest beach we had been to the entire trip.  Old fishing net and lines, abandoned boats, bits of bait and tackle laying in the sand... They say tourists are destructive to local environments but after seeing this spot I have to disagree.  The colors of the boat in the strong noontime sun made some for great photography though! 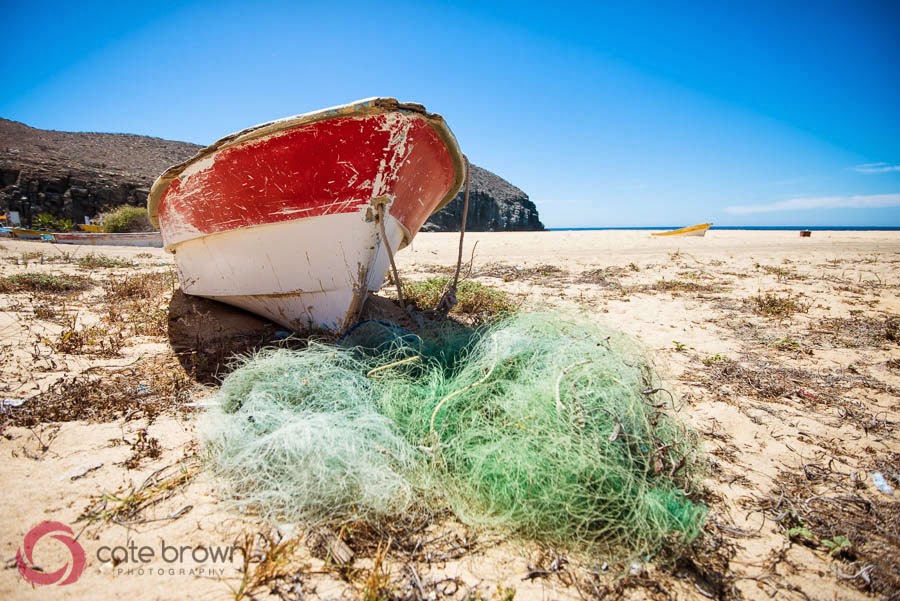 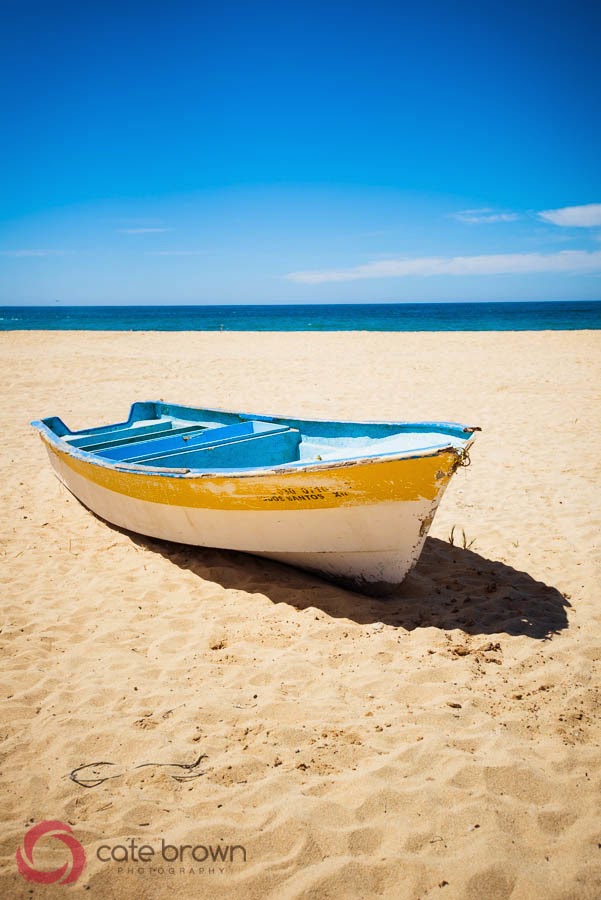 Next stop was La Poza (La Laguna de Agua Dulce), but we were detoured.  If anyone has heard of "la mordida" then no more explanation is needed.  I won't go into too much detail here, but pretty much we ran into la policía who took all of our cash for a traffic infraction.  We were irked and upset and just wanted to get out of town.  This wasn't the part of Mexico we wanted to experience but from what we heard, if you spend enough time on Mexican roads it's pretty much unavoidable.

We tried to forget about how we were out of all our cash for food and souvenirs for the next couple days, and redirected our attention to finding La Poza.  After a wrong turn through a bamboo forest at the edge of town and a brief experience getting stuck in the sand, we found a long stretch of beach with a lagoon at the south end.  ATVs or horses would have been ideal but in an effort to work off our frustrations we walked the quarter mile or so through soft sand to see the lagoon.  It was rather anticlimactic but we were still glad we made the effort.

We just wanted to put Todos Santos behind us.  We even postulated a spontaneous drive to La Ribera across the cape in an effort to get out of there quicker.  Our ill-luck meant we skipped a second walk around downtown for shopping, and there was absolutely no hope of renting a board from Cerritos in the morning for me.  Thankfully, I had stashed away enough pesos for lunch so at 3pm we stopped in at Tacos Bajaras for carnitas.  The food was decent but our mood was solemn.  It was a low point in the trip to say the least. 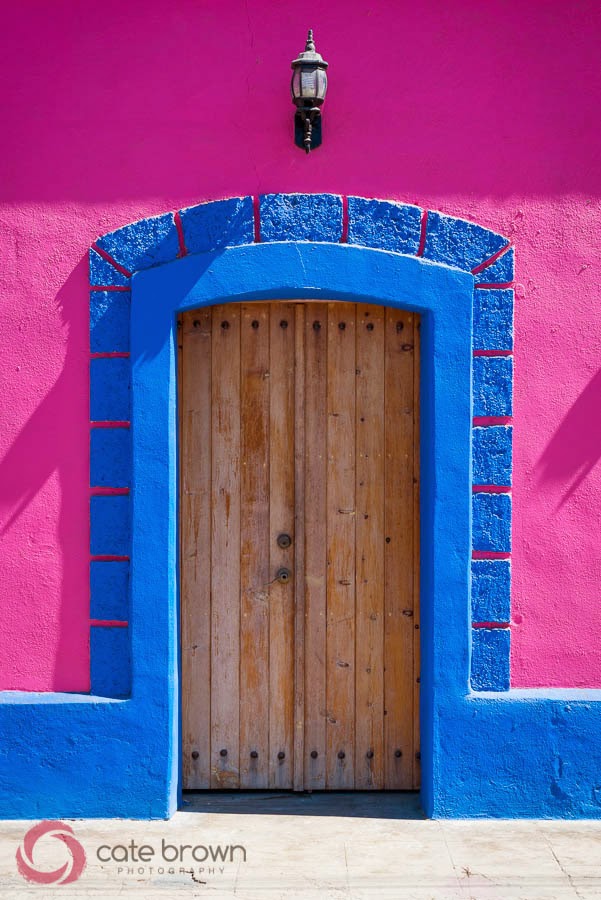 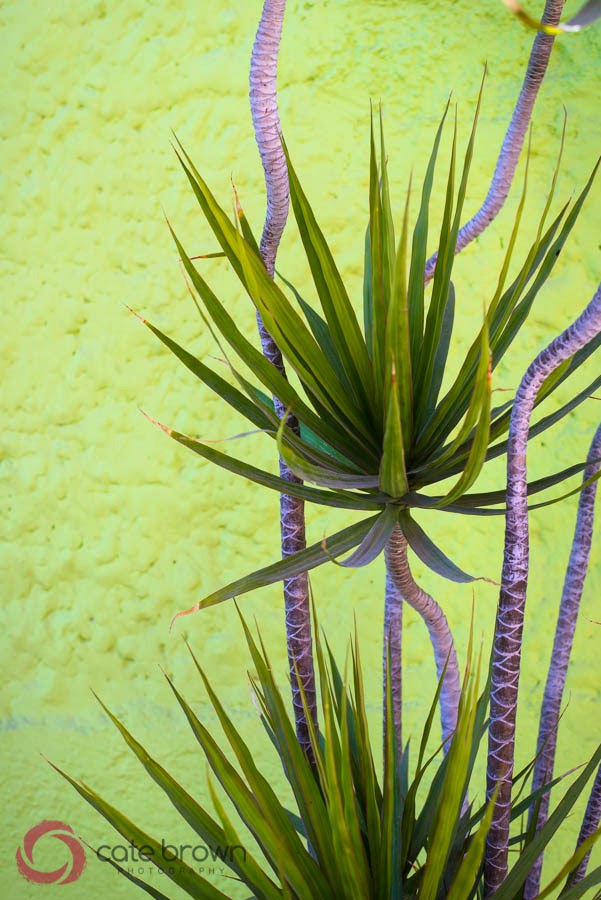 With options dwindling and the impromptu drive to La Ribera fading with the daylight, we went back to Cerritos where Lyle had to return his board since his extended rental had come to an end.  He managed to get in one last surf in the afternoon light, possibly the last surf session of the trip, and we went back to Playa San Pedrito for the night, somewhere we felt safe and at ease.  We watched the sunset and had some chocolate and strawberries for dessert.  We went to sleep eagerly awaiting the sunrise and a drive across the cape to the location we had been waiting patiently to get to, Cabo Pulmo.