I was already thrilled with the first half of the Summit Adventure Workshop, but the second half was even better!

Day 4 we woke up bright and early to go white water rafting on the river.  While the river was low, it worked well for us since we needed to keep our camera gear dry.  We were greeted by phenomenal sea smoke and golden morning light that even the workshop staff said was the best lighting conditions they'd ever seen!  I found myself shooting into the sun and focusing on the kayakers within their environment more than just the high energy action moments.  These guys were truly talented!  They would roll for us, throw spray, and even do somersaults if we asked!

We journeyed down river and the sun rose higher, bringing the temperature up from a cool 50 to a warm 60 in the shade, almost 70 in the sun by noon.  We broke for lunch on the river bank and the kayakers played in a standing wave.  Some of us even got in the water!  Ryan Taylor and Jen Edney were incredibly accommodating, letting us borrow their cameras in Aquatech and SPL water housings and showing us how to get the perfect above and below water shots.

The last couple days of the workshop focused on camp lifestyle.  We were divided into two groups since the last stations had limited capacity:  fly fishing with Dave Black or rock climbing at the picturesque Blacktail Butte.  I opted for Blacktail Butte since fly fishing isn't really in my repertoire and the opportunity to shoot more climbing was of greater interest.  We had perfect summer-like conditions with golden light and clear skies, and a gorgeous view of the Grand in the background.  The lighting could not have been more perfect!  It's easy to get beautiful photographs when mother nature is so accommodating :)

Day 5 were supposed to camp overnight but an impending weather system changed everyone's plans.  It was forecasted that Jackson would receive an entire season's worth of rain in just one day, plus strong winds and thunderstorms.  We had a taco dinner by campfire and went back to the Snow King Hotel, our host location, for the night to wait out the rain.  But the rain never really arrived.  We had a slight shower overnight but nothing like was forecasted.  It seems the Tetons protected Jackson from the worst of it, at least for the time being!  While most of us were pretty bummed about missing the opportunity to shoot camp lifestyle into the night, it was better safe than sorry!

The next morning the fly fishing group went out earlier than the rest of us.  Those of us who went rock climbing had our turn at shooting the camp lifestyle and portraits.  The day was overcast from the weather but it made for beautiful soft light on the models.  The aspens had been turning gold all week long, and suddenly I was noticing them properly for the first time.  It might not be the same as the fall foliage at home in New England but the golden aspens against the blue tint of the mountains was breathtaking!,

We wrapped up our last shoot and I was sad to be done.  I had learned so much and made so many new friends, it was hard to believe the experience was over.  I could already feel my photography had improved in just a few short days, and I was already eager to bring my newly honed skills back to coastal lifestyle in Rhode Island.

The rain hit once we were back at the hotel.  We had a closing dinner and reception, and the rain was coming down in sheets, drenching some of us from  head to toe!  With laughter food and drinks all around, it was a bittersweet last night in Jackson.  While some had already left to catch flights out earlier that day and the day before, I wouldn't be leaving until noon the next day.  Some people were camping nearby, living out of vans and trucks from camp to camp, continuing their trip. I didn't know what home had in store for me after this workshop, but I knew I had built a great network of people from all across the country.  This was truly a phenomenal experience and I hope to keep in touch with every single person from this workshop, from the incredibly faculty, to the staff, and the new friends and photographers.

I think we all are already brainstorming our next big adventure.
See my trip portfolio in the Jackson Hole Gallery. 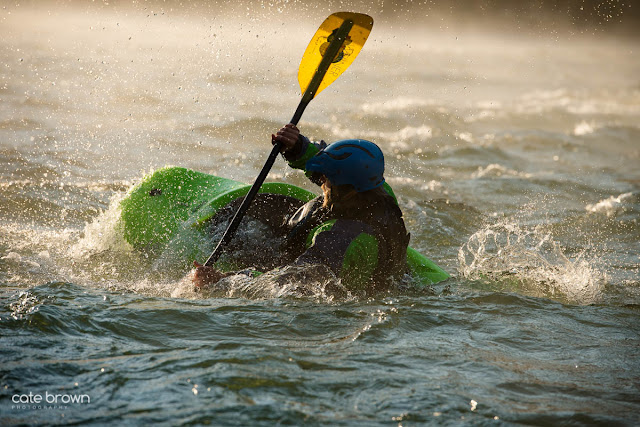 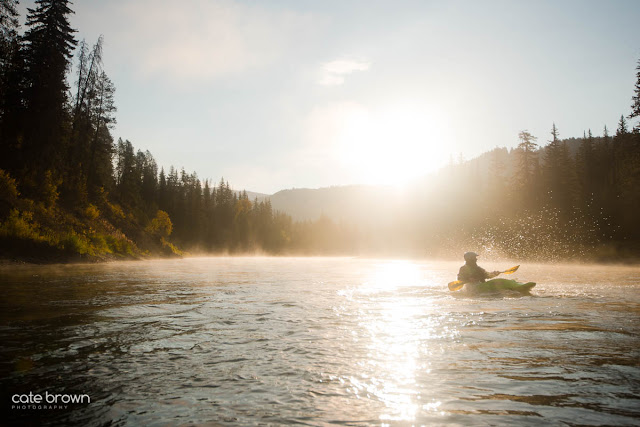 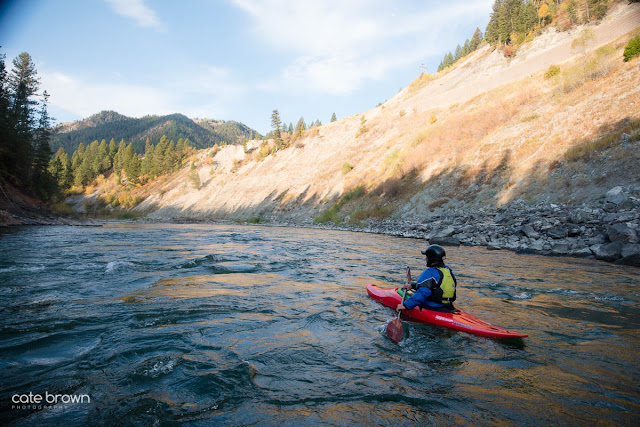 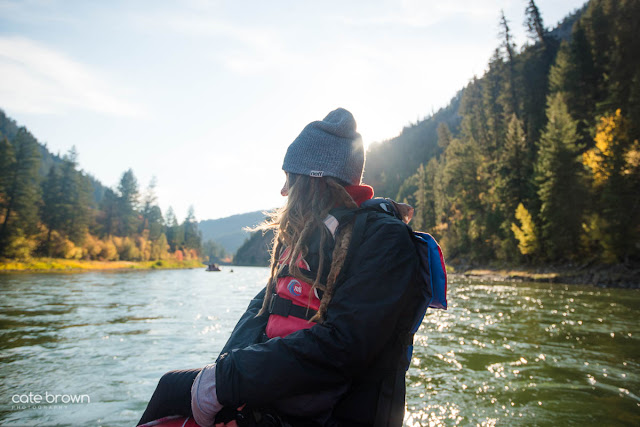 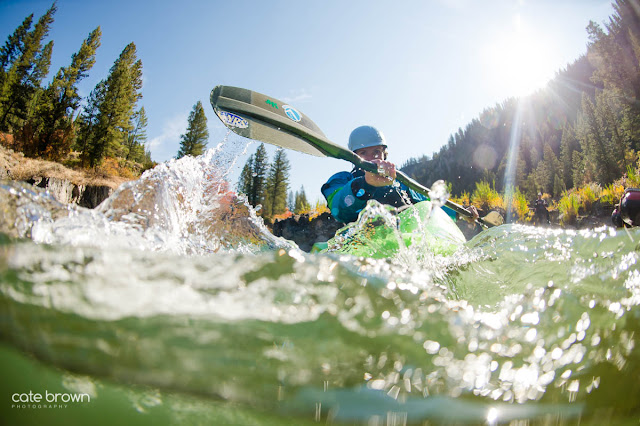 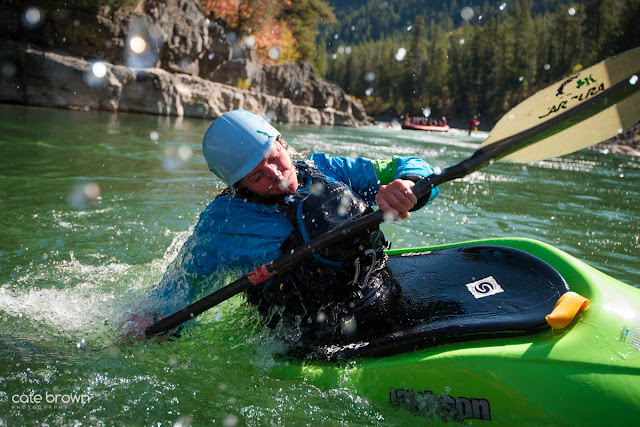 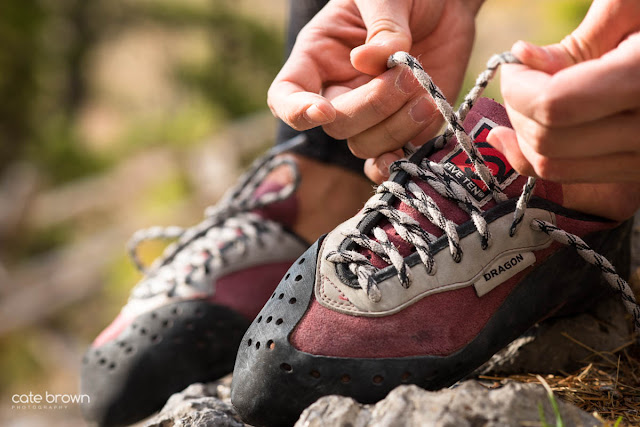 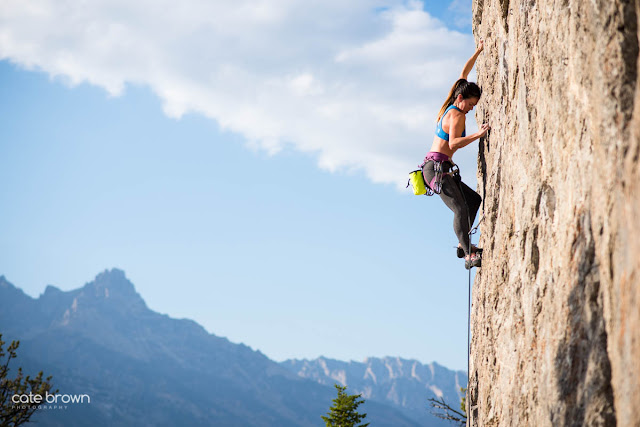 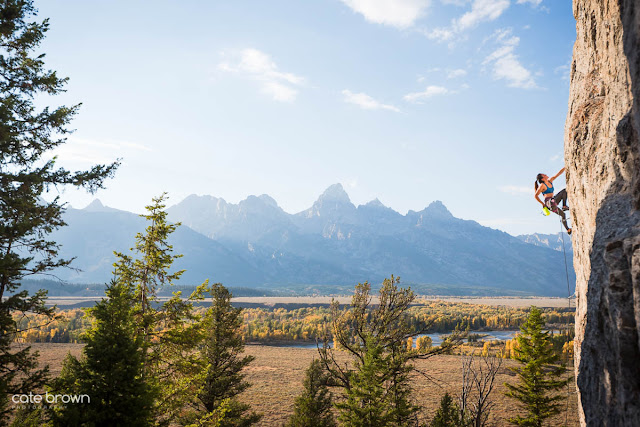 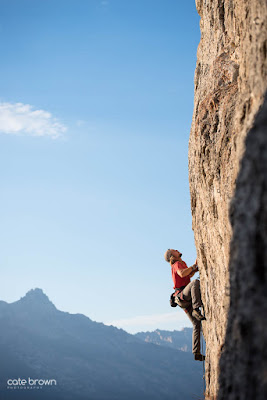 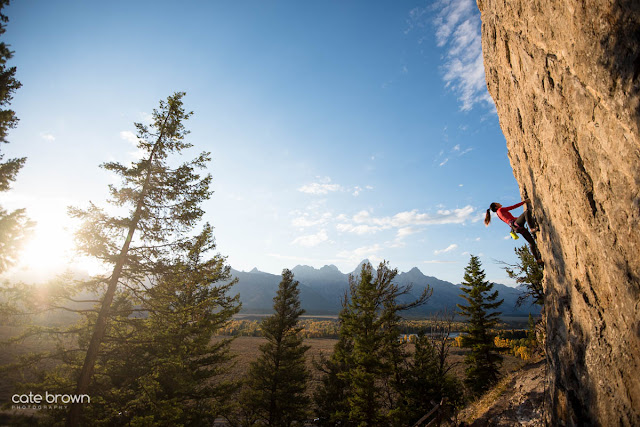 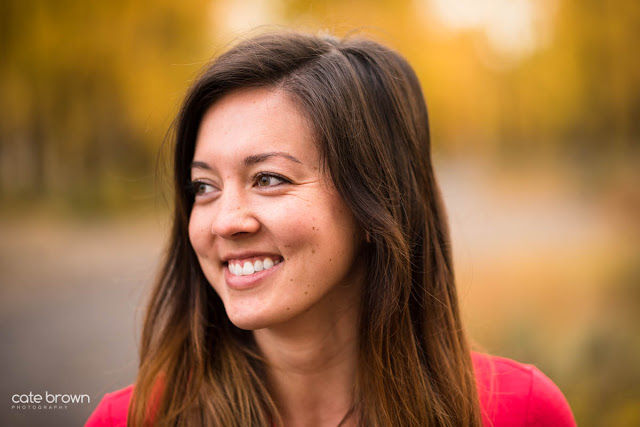 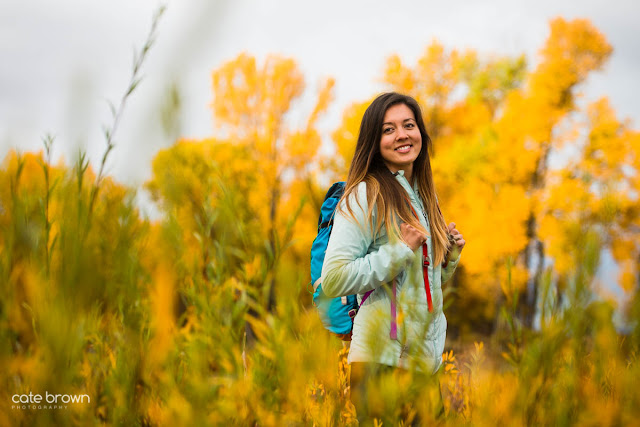 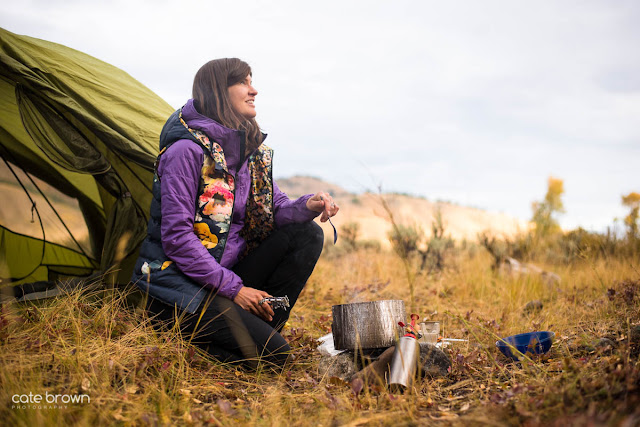 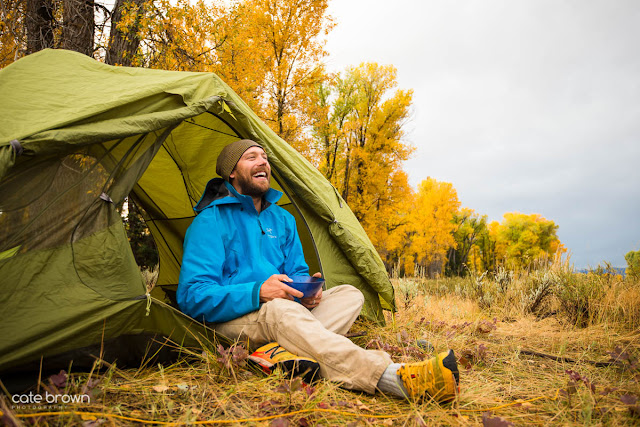 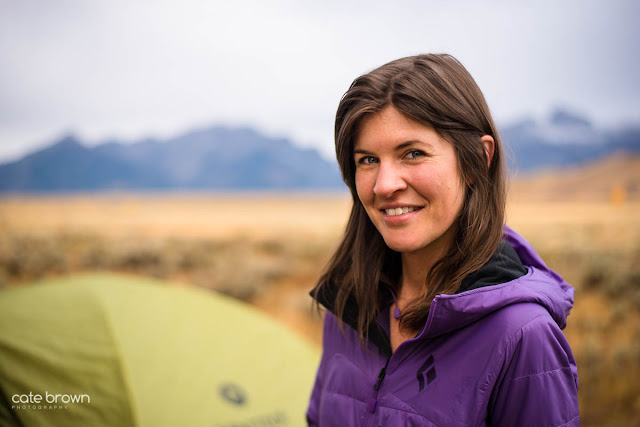 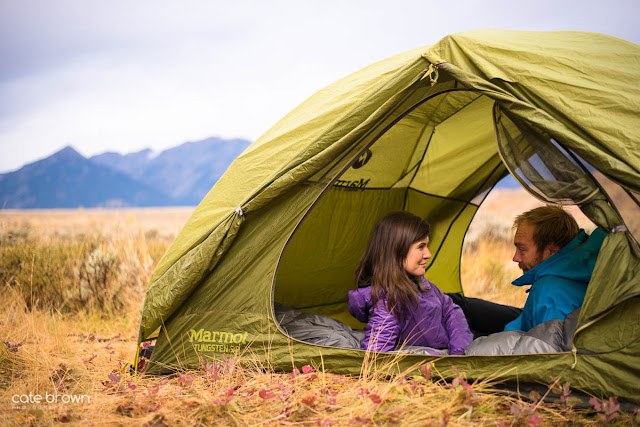 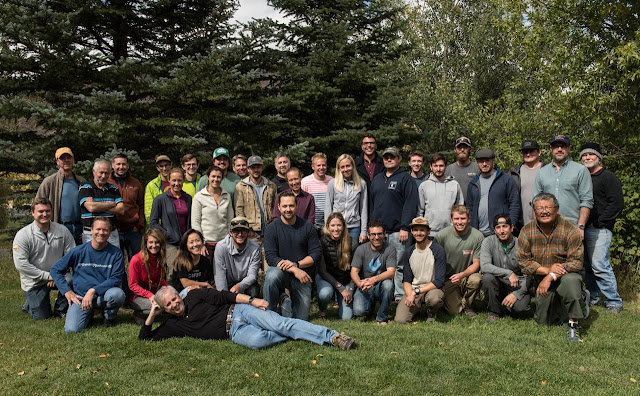