This was my second year covering this event, and while I was unable to get on the water for the first day of races (due to the Sail Newport Youth Challenge) I was able to go out on Sunday.  The wind was flukey, the breeze was fairly light, but it was still terrific to see all the one-design boats competing so close to home!  There were several returning faces and both the laser fleet and F18 fleet were double in size from last year.  Hopefully this great event can continue to grow as the years progress!  The F18 fleet surely never ceases to amaze!
The following are experts written with help from Rob Jerry of CatamaranRacing.net:


This year was open to Lasers, Laser Radials, International 420s, 505s, Vipers, and F18s.   There were 16 F18s and 3 F16s all scored as one fleet, which was double the fleet attendance from last year’s event.  The majority of the 505 fleet had brought their boats directly to Wickford from the National Championship in California the previous weekend.  And, just about the entire fleet of I420s were sailors from LISOT, Long Island Sound Youth Sailing Team.  The regatta was sailed out of Cold Spring Beach a few blocks away from the yacht club.  The beach was a perfect venue with plenty of room for the boats and easy launching.
The regatta started off at a leisurely pace on Saturday, June 7th, with a 10am skippers meeting and noon first start time.  There was a postponement due to lack of wind as a light easterly teased the race committee, but by 12:30pm the southerly sea breeze filled in.  Once racing started the committee ran back to back races in 10-15 knots.  Five races were scored for the Bravo Circle, hosting the 505s, Vipers and F18s, and four races on Alpha Circle, with the Lasers, Laser Radials, and International 420s.


Sunday morning brought very light winds and another postponement on the beach.  With faith in the sea breeze the race committee called the sailors off the beach around 11:30am and they sailed / drifted out to the course in a very light wind.  The sea breeze rewarded the committee’s faith and filled in around 12:30, although not as strong as the day before. There were 3 more races sailed on Bravo Circle in an inconsistent 5-10 knots, and another three races for Alpha Circle. 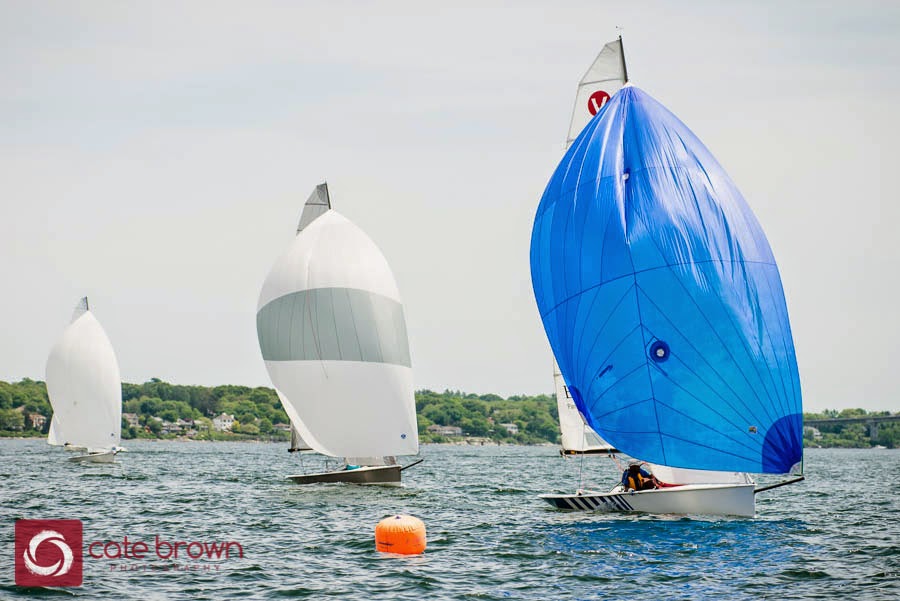 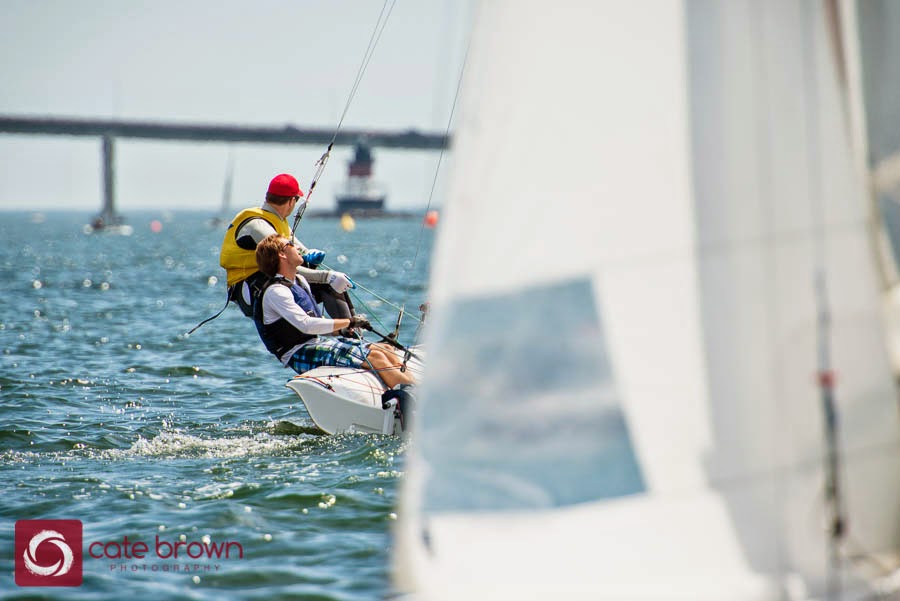 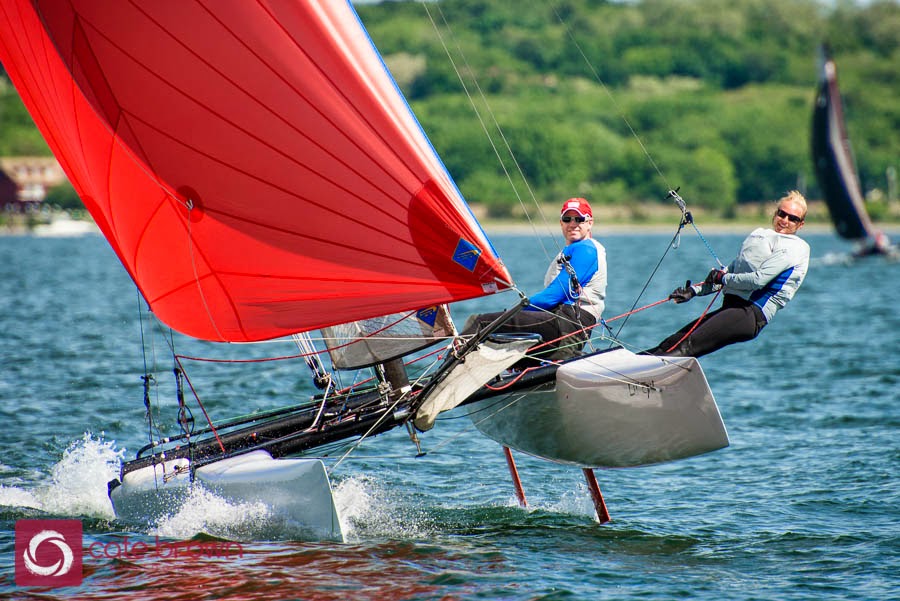