This was my fourth year shooting the Wickford Regatta.  I couldn't believe that it had been that long, and that I was able to revisit this one event so consistently!  It was a unique year for this regatta as well.  Saturday was overcast and rainy, with threat of a squall rolling through that afternoon.  I wasn't in attendance for Day One, but both Alpha and Bravo circles completed a race or two in the morning before heading in for shelter.
Sunday saw some unique wind conditions for this part of the bay.  We usually see a westerly in the morning, swinging to a southern sea breeze with the afternoon heat.  If there's a northerly it's usually a strong one from the northeast.  But this day, post-storm, was a hefty and gusty 25 knots out of the northwest all day long.  Gusts were up into the 30s at one point.  It was Air Show weekend at Quonset and even the planes weren't flying for part of the afternoon!
Bravo circle with the J/22s, I-Canoes, F-18s and 505s called it quits after just one race for the J/22s.  No one wanted to risk injury or damage for what's supposed to just be a friendly start of the season event.  Alpha circle, however, sailed into the afternoon as boats blasted around the course in the heavy air!
Wickford Regatta is one of the few events in the area to regularly sail trapezoid courses (as far as I know), so each class was able to get in at least 3 races in a short time frame.  Alpha was full of dinghies including Lasers and Laser Radials, Club 420s, International 420s, and new to the event this year were the RS Aeros from Europe.  While some gusts were harrowing at times, it seemed like nothing but smiles and fun for those who competed.  Everyone capsized at least once and were pushing themselves to the limit.  There wasn't a single sailor that didn't look exhausted by the end of each race.  It was a wet and wild event that made for some great photos!
See all the shots in the Wickford Regatta 2016 Gallery 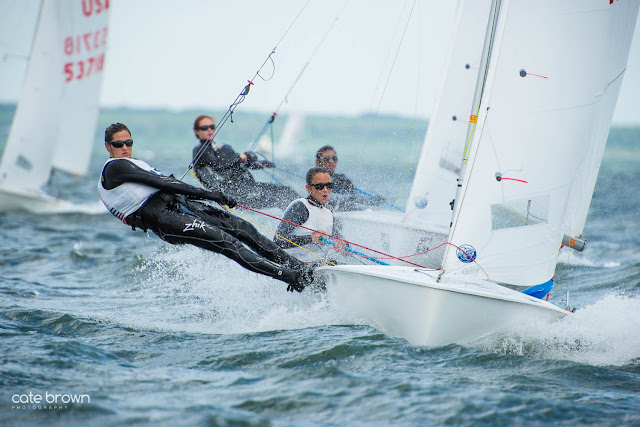 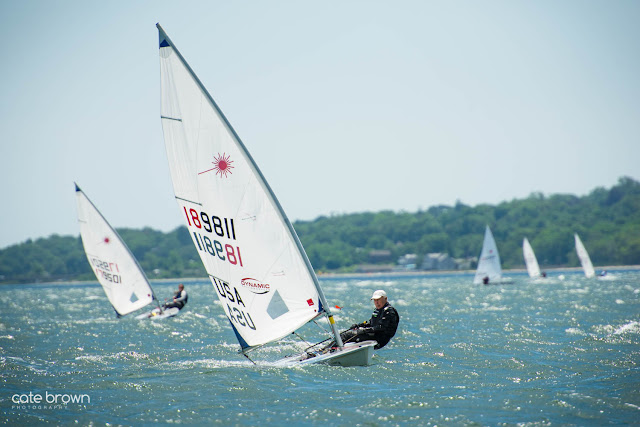 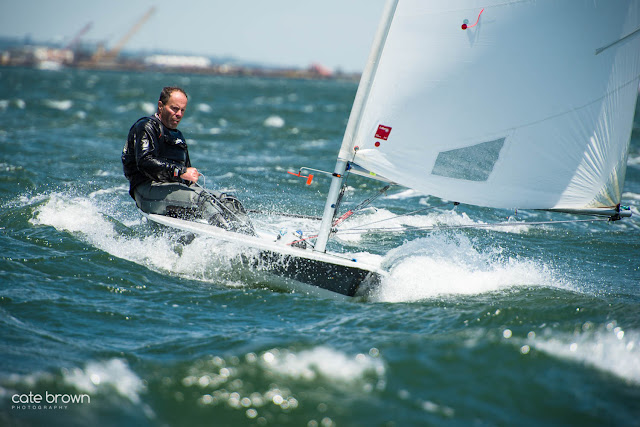 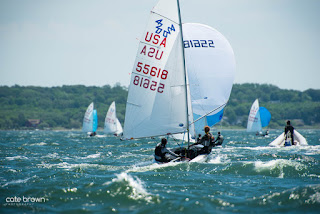 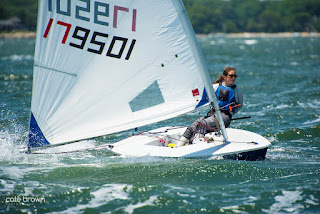 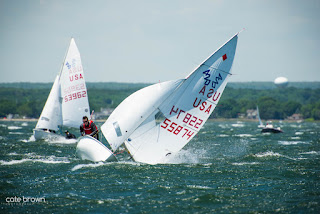 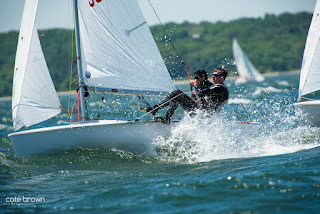 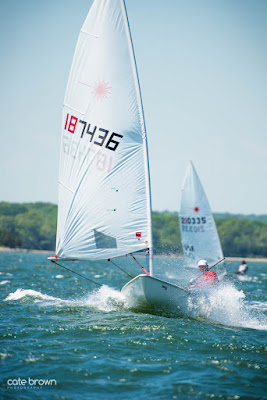 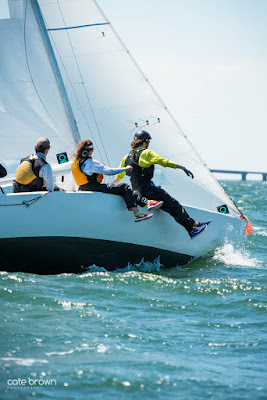 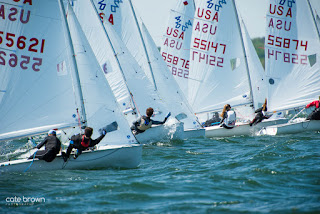 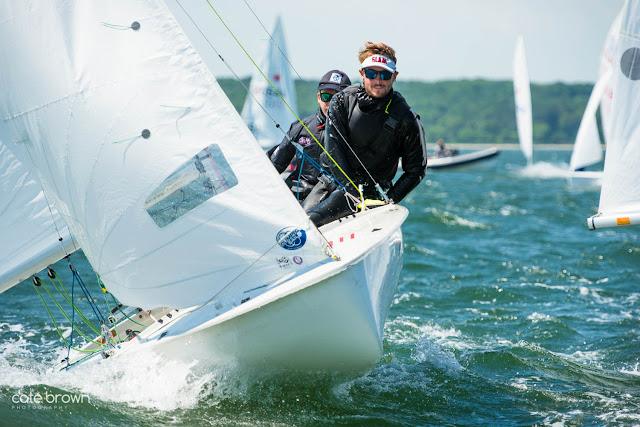 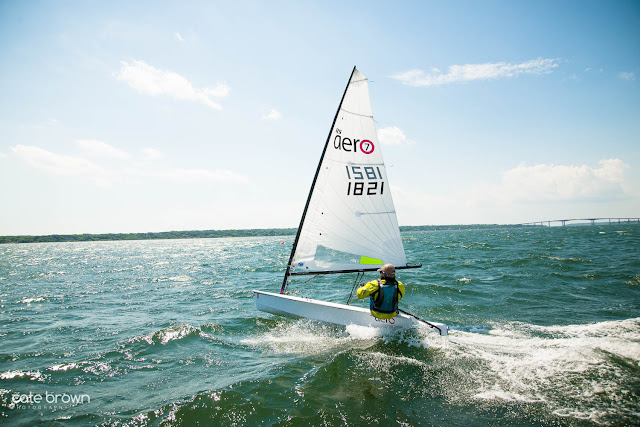