Sail with me on the Block Island Ferry...  Well we didn't take the ferry, but we certainly sailed!  It was such a nice break to sail instead of motor.  Listening to the lapping of gentle waves against the hull instead of the obnoxious humming of a motor.  The trip from Mystic to Block Island was the longest leg, and we couldn't sail for the entire time since the breeze was light and we had to make it there within a reasonable time frame.  But it was a very gentle day out on the water, and it was nice to be free of the seemingly overcrowded stretch of water between Fisher's Island and the Connecticut coast.  I spent most of this time experimenting with long exposures over the side of the boat, aiming to capture the boat sharp and in focus, while leaving the water rushing by soft and blurred from motion.  (Look below for a successul shot!)
When we got to Block Island, however, it was back to reality as we came to our senses about Block Island summer tourism.  There was barely a mooring to be found, and unlike other ports where you can call ahead and reserve moorings, New Harbor doesn't work that way.  We had to putter around and wait for the harbor master to put us on an open private mooring for the night.  Once we were set, it was time for a swim!
We tried to go ashore in the dinghy to get gas and ice, but it turned out to be quite the impossible adventure!  There was a $10,000 buy-in sport fishing tournament being hosted out of Block Island, and we seemed to come into harbor the same time all the ginormous fishing boats were coming back to enter their catches in the tournament.  I have never seen such big sports fishing boats crammed into every single dock slip and space possible, even rafting up to 4 or 5 boats together in the harbor!  The winning catch of the day was a 55 lb tuna....  Seemed like a lot of hype, overcrowding, drunken sports fishers for an expensive tournament that returned a very large purse for a very not impressive catch.  We couldn't even get to a gas pump or find a shop that sold blocks of ice.
Anyway, there was the annual cruise beach party one evening.  In the past it was a cruise send-off party hosted out of Cuttyhunk, but since the itinerary took us West this year the party was hosted at the end of cruise on a BI beach.  I took along my 50mm lens for some more fun shallow depth of field photography!  I must also note that my sister found a perfect inch and half diameter sand dollar while we were there too (she did not take home a live sand dollar, please never take a live specimen from the water!).
Due to the crowded docks from the fishing tournament, we spent the majority of our two days in Block on the mooring, just enjoying the weather and water.  I tried paddle boarding for the first time and have to say it was an awful lot of fun!
We left bright and early after two days at mooring and set our sights for Narragansett Bay and Wickford Harbor.  Just one more day of cruise, and one more blog post to go before concluding this great trip along Block Island Sound! 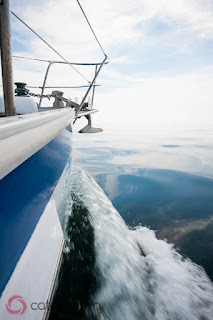 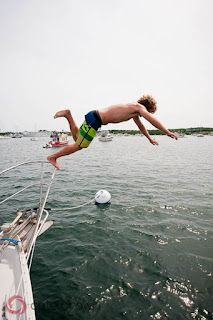 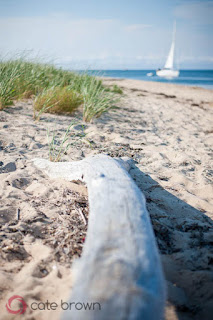 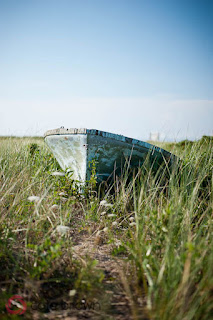 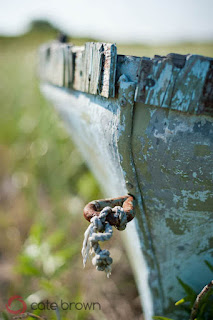 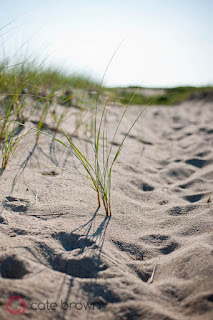 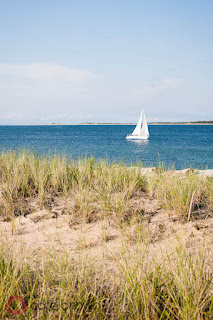