I have only ever visited Nantucket once before.  There was a women's regatta hosted on the island back in high school, so of few of us girls took the ferry over to Nantucket for a weekend.  It was rainy, cloudy, stormy, and the event was washed out.  I don't remember much else besides spending the weekend playing Red Rover in a rainy field, so this trip was like rediscovering Nantucket all over again!
We were warmly welcomed in Nantucket harbor after a rough motor-sail from Vineyard Haven.  The number of megayachts and hotel sized power boats was staggering, but something about this little harbor still felt familiar, like any summer in Newport harbor packed with boats from the rich and famous.
We spent our first afternoon ashore after some rain had passed, winding our way through throngs of well-to-do shoppers towards the quiet and picturesque side streets.  Beyond the cobblestone streets of downtown Nantucket, it felt like just another beautiful seaside community with historic homes and hydrangeas poking through white picket fences.  I found myself inadvertently starting a new motif akin to my Wickford Doors, but this time it was Nantucket Windows.
Day two on the island was sunnier, hotter, and gorgeous!  We were ashore almost all day, spending 3 hours or so at the Nantucket Whaling Museum alone.  I had seen the new Ron Howard Film In the Heart of the Sea (inspired by the Nathaniel Philbrick book by the same title) several months ago, so visiting the Museum was like a wonderful walk through supplement to all the history I had learned thus far.  Some more walking downtown... some food and shopping... and as it was approaching dusk I walked a mile down the street to Brant Point Light which greets ships entering Nantucket Harbor.
This little lighthouse has been rebuilt numerous times, and has an american flag painted into the shingles facing southeast.  It was a quiet little point where you could watch boat traffic come in and out through the narrow channel, and I spent hours wandering around and photographing.  As night approached I knew it was a new moon and I would have the opportunity to practice my starry night sky shooting!  I stayed until about 10pm when I had to walk back to catch one of the last launch rides out to the mooring field for the night.  We were up early the next day to depart back towards the mainland.
Perhaps the rather gentrified shopping centre of Nantucket was not to my taste... but the lighthouse and beautiful historic streets certainly were!  I can't wait to return and get an even better taste of the island.  Hopefully I'll have an opportunity to venture beyond the town to the stretches of beach along the southern shore.  My wishlist for shooting and traveling just continues to grow!
See all the shots in the Elizabeth Islands Gallery 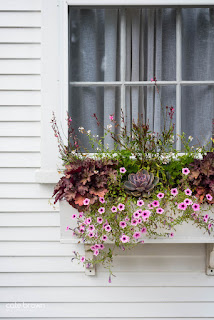 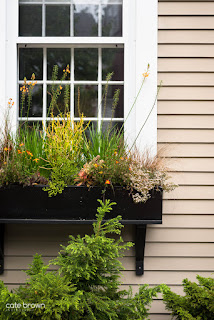 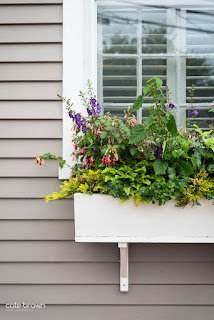 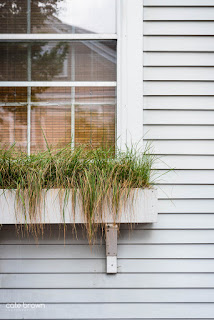 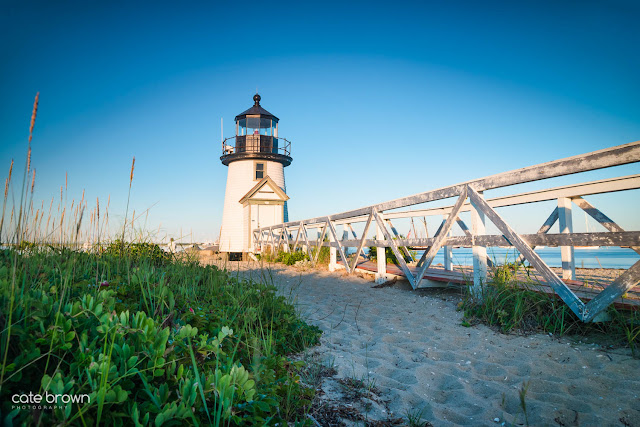 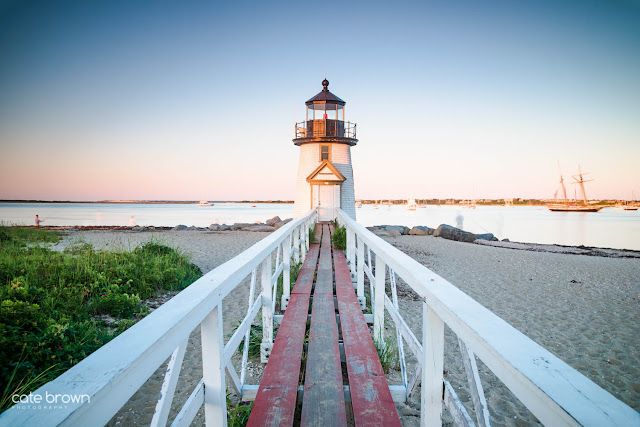 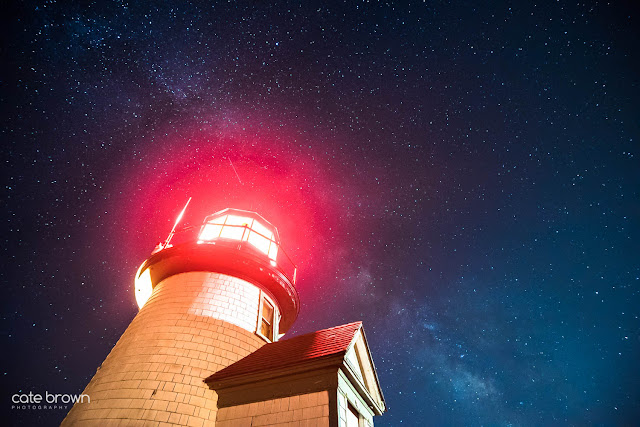 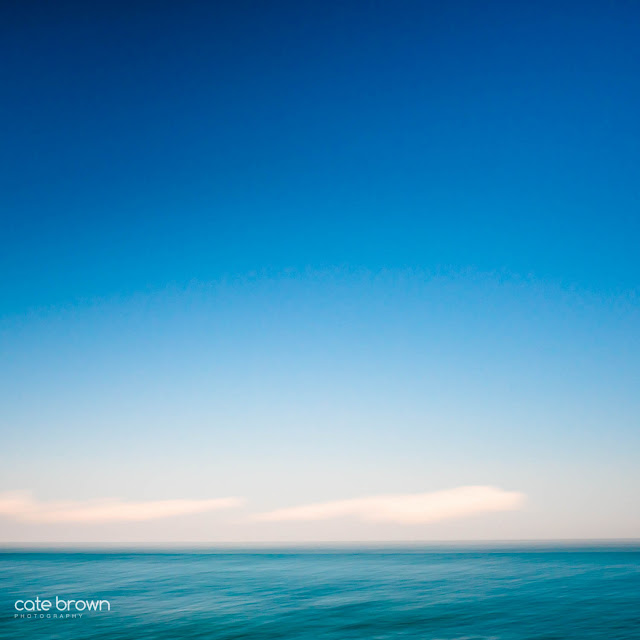