Surf Sessions from the Water

Late spring has been that perfect time of year.  The water is warm enough for my 4/3mm wetsuit, the sun is often shining, and there's still the occasional swell rolling up the shore line.  I've had my Liquideye Water Housing for about a year now, but one thing lead to another last summer, and before I knew it the weather had turned far too cold for my available gear.  But now I've had the opportunity to hop in the water, with my housing, with some swell, to take a shot at in-water surf photography.  And boy, I'm hooked.

There was a big low pressure system moving up the coast and hanging around offshore for a few days, and while the forecast was more promising than reality ended up being, I still got in the water two days in a row finding a few small sets to enjoy with some friends.  Monday afternoon the weather cleared and made for a beautifully silvery session with just a couple of us at a small private break.  The next day we trekked to Cape Cod in search of something bigger, but ended up just finding more enjoyable small stuff back home.  The longboards came out and it was a log session at Narragansett Town Beach.

I was shooting with my Nikon D750 and 50mm prime lens, and while it had trouble focusing on subjects when it was cloudy and they were far away, it was overcast enough to shoot with a rather shallow depth of field and play with some soft foreground.  Tuesday the sun was in and out of the clouds, and as the day got later I switched to playing with some motion blur at 1/15th of a second.  There's definitely a learning curve to all of this, as with anything, and while I've shot a few things with the housing before, shooting action and swimming with the housing are all new challenges.I'm already thinking ahead to the next time I get in the water.  Maybe I'll use my 85mm prime... or that fisheye set for hyperfocal distance with my dome port... or maybe I should just commit to buying a 35mm prime since I love my primes so much.

Until then, enjoy this set and see more under Recent Work and the Surf Gallery 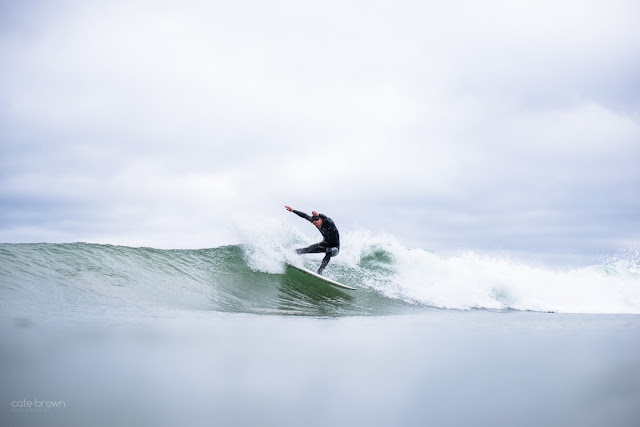 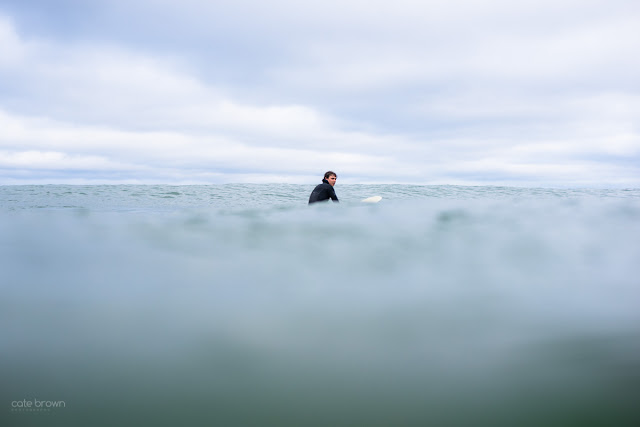 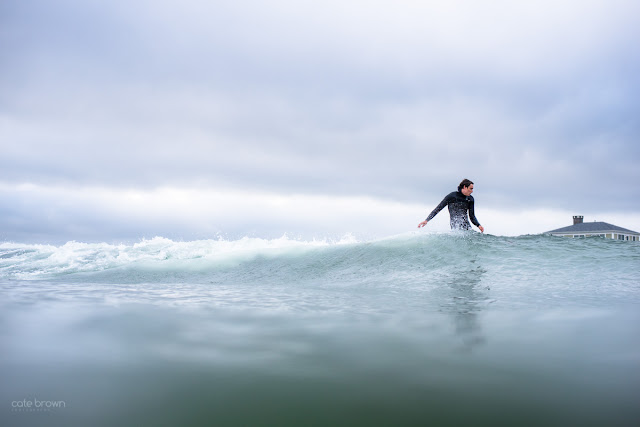 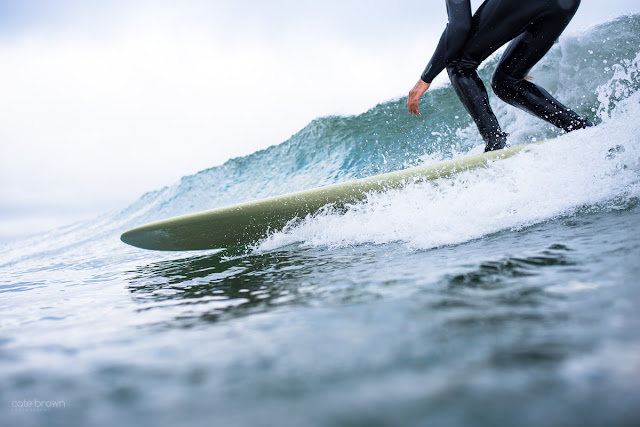 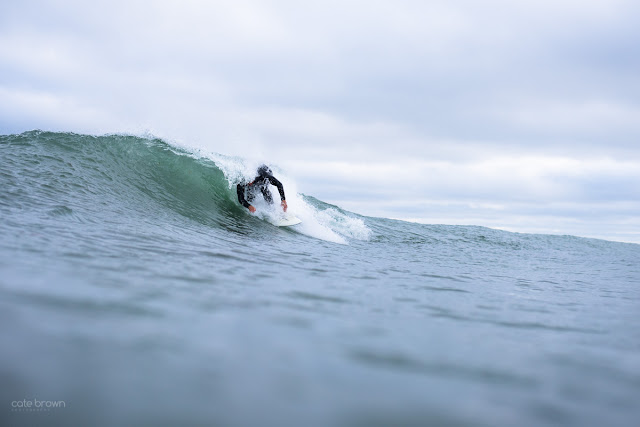 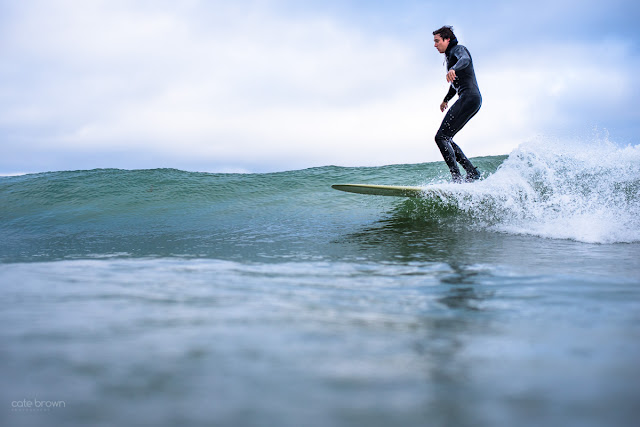 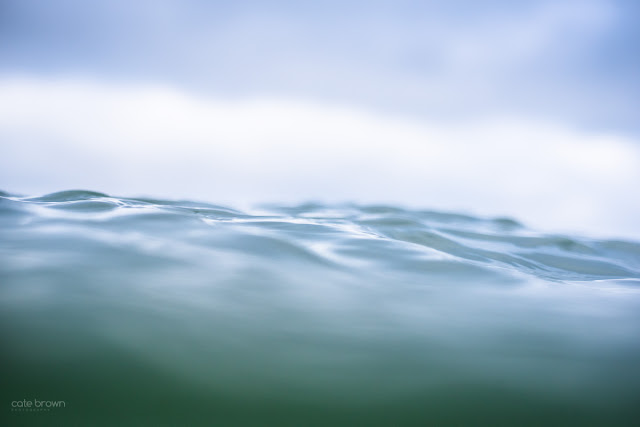 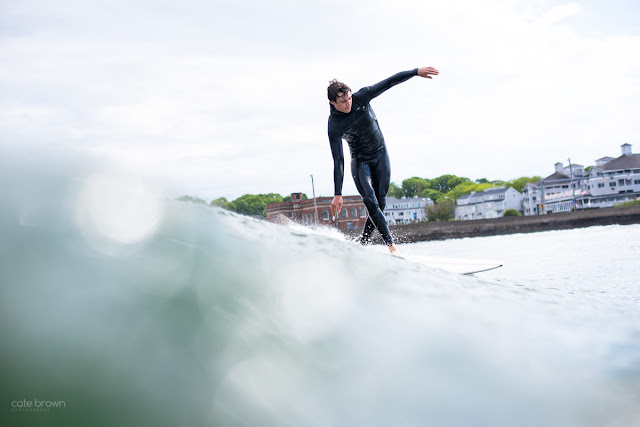 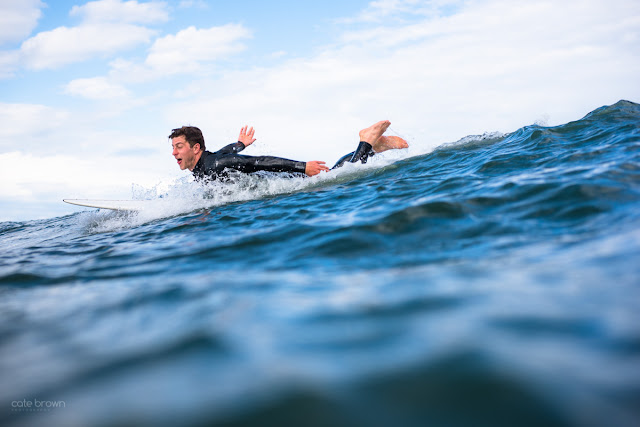 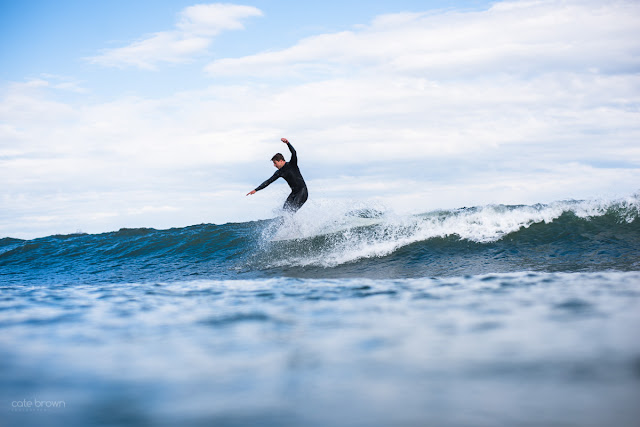 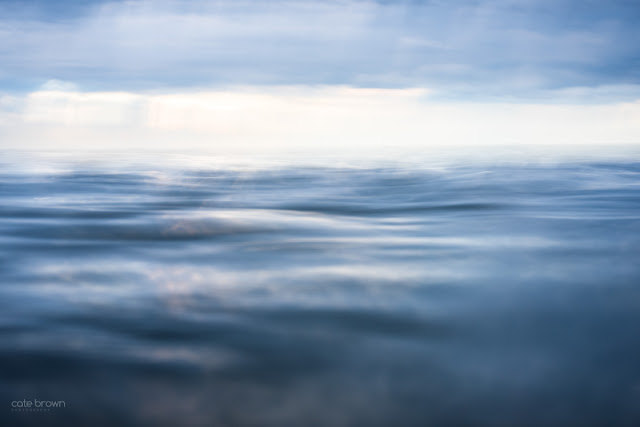 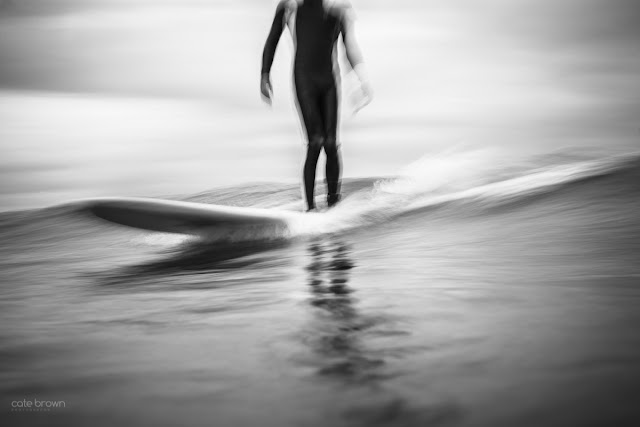