I have to say I love a good rain, and Little Rhody saw some torrential downpours last week. First there was the 40 ft. visibility fog, then the light rain, then the skies opened up for about half an hour, only to clear out just in time for a gorgeous sunset! I grabbed my camera and went out to get some pictures during the wonderfully wicked New England weather. It's been a busy weekend so just... Barefoot at the Beach

It's still summer, right? Well technically I guess it isn't as of today, but we can still pretend. I've had two sets of friends, two portrait sessions, at two different beaches, and loving it! Getting sand between all of our toes and taking some pictures before the sun goes down. It's been a while since I've done much portraiture, but it's nice to knock off any rust and have some fun! Here's just... See me in New York!

The results are in! The winning images have been posted! The American Society of Media Photographers, New York Chapter, hosts an annual photography contest, and I am pleased to announce an image from your very own made the cut for the image11 photo competition! My photo, titled "Fish", was taken in January of this year during a trip to San Francisco's California Academy of Sciences. This image in... Spent some time just shooting for myself this summer. Spent two rolls of film just shooting flowers and other things around the yard between my house and my neighbors'! Finally got around to editing some of it and here's the result. The film was cross-processed, E-6 to C-41. I've been enjoying experimenting with cross-processing film this year, and have definitely been happy as well as... Irene and her Fury

It's been over a month since my last post.  My sincerest apologies, I need to get more regular with this.
I've been reassessing business related stuff and redoing more business related stuff. Haven't had a whole lot of time to go shooting but I did wander the streets of Wickford in Rhode Island in the midst of blustery Hurricane Irene to take a few pictures. The first image is a comparison between... One of my images was accepted into the New England Collective II Juried Exhibition in Boston!  The opening reception is August 5th, 6-8pm.  Juried by Joanna Mattera, it should be a great showing of various mediums broadcasting work from artists throughout New England.  Hope to see you there! 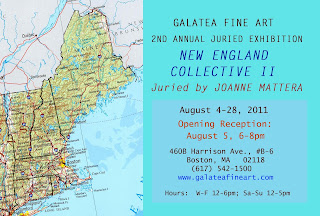 This July 4th brought another great opportunity for picture taking here in Rhode Island.  It was another gorgeous evening on the bay.  The family took out the boat and rafted up along with friends outside Wickford Harbor to watch the town fireworks.  Here's a taste of the resulting images: 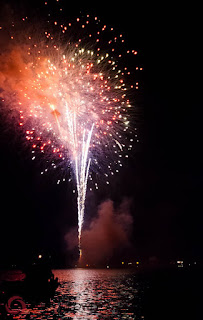 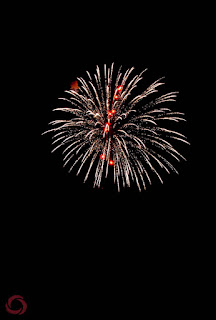 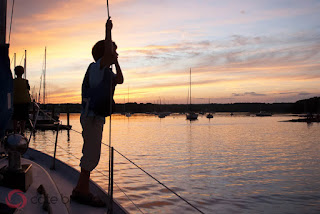 Some more of the shots I got of the J Class boats while watching from Castle Hill.  These were from the last day of racing, a lot less breeze than my previous shots. 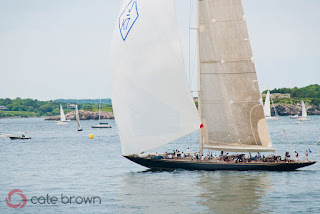 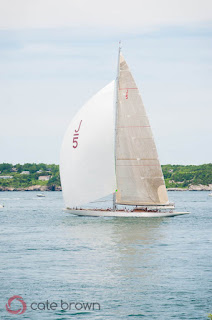 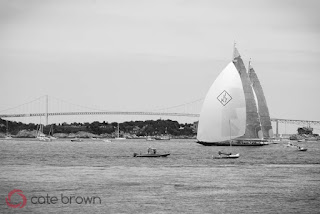 Also, some shots from racing in the rain last night out of Wickford for their Wednesday Night Racing series: 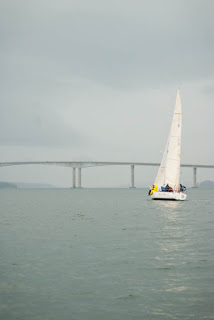 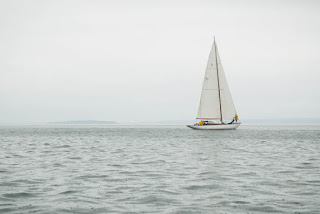 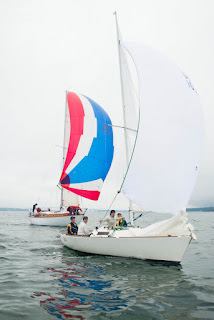 The weather made for some great shooting last night, with all the boats just standing out against the monochromatic horizon.... Hey everyone I hope summer has been in full swing for everyone because it's definitely been a busy start to the season here in RI! Thinking I need to start a nautical/coastal portfolio so I went out shooting the J Class boats match racing in Newport last week! I only got a chance to shoot from land, but here are some images I took from Castle Hill and Weatherhill. Right now I'm just in a phase... So since I've been home I've been doing some shooting around RI and developing some old film that was sitting around from San Francisco. Here's a taste of some of the new pieces I've been working on! First is cross-processed film from the Flower Conservatory in SF, then some slide film from Beavertail, butterflies from the Butterfly Conservatory in Westboro, Mass., and most recently some digitals... Hello everybody
Sorry I haven't posted in a while, but I've been rather busy first getting Visions together, the PRC, and now the show I was accepted into in Newburyport.  Newburyport Art Associationis having the opening for their 14th Regional Juried Exhibition this Saturday. Two pieces of mine were selected along with other artists and artistic mediums. The opening reception will begin at 7pm,... So the accepted works list has been passed around for Visions and the PRC Student Exhibition. I am happy to say I have made it into both gallery shows, and interestingly enough, they both contain the same images! You might recognize these from my recent trip to San Francisco, and yes, I took them through the glass at aquariums. All three will be shown at Fitchburg State's Visions Juried Exhibition...